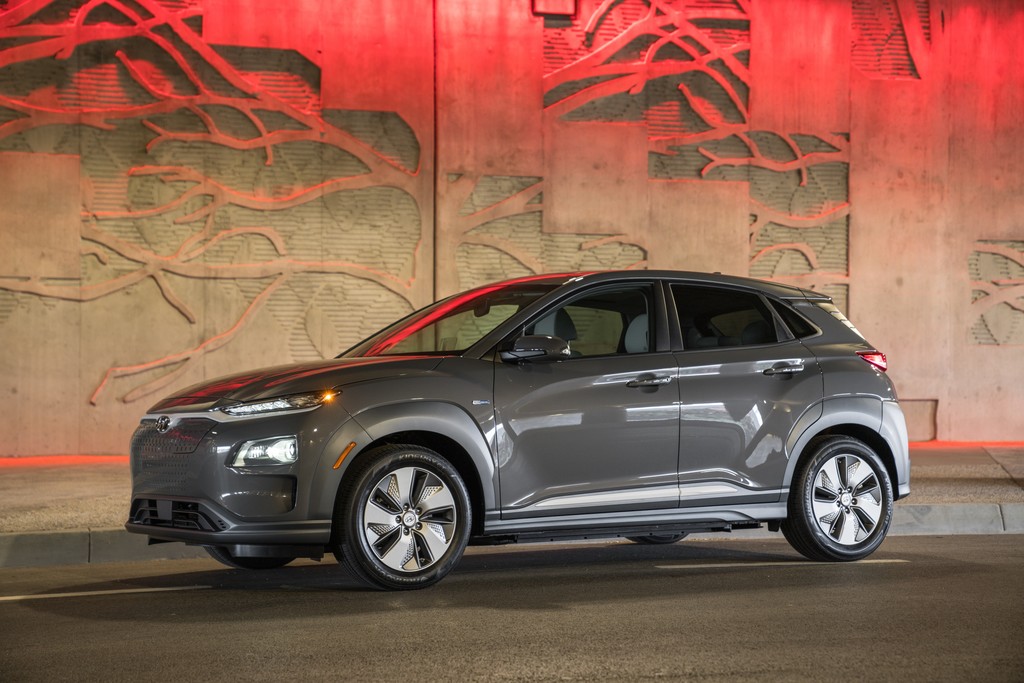 The announcement by Hyundai follows news from sibling brand Kia on Friday, in which it confirmed that its electric e-Niro had also had its official range decreased for the same reason. The 39kWh Kona EV has been recalculated with a 180-mile range, down from 186, while the range of the higher-spec 64kWh variant has been reduced from 292 miles to 279. 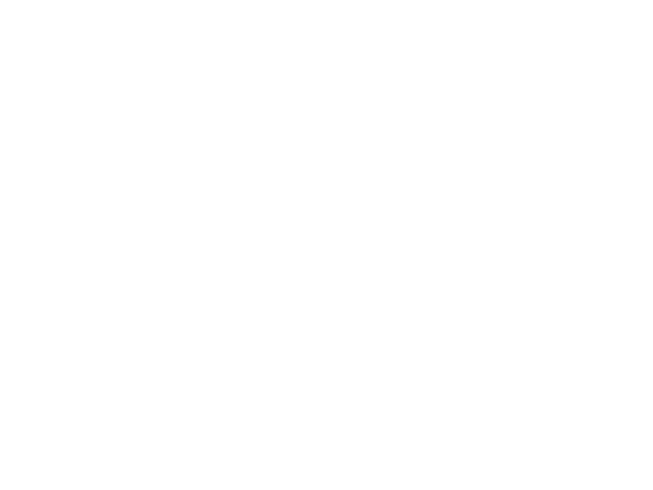 Hyundai said: “In testing the Kona EV to establish its homologated electric vehicle driving range, the independent organisation overseeing the process accidentally provided an incorrect testing methodology and then approved the results it generated. “This led to the Kona Electric being tested for a disproportionate length of time on the WLTP ‘urban’ cycle – comprising lower overall vehicle speeds and a reduced energy requirement – resulting in an overestimation of the vehicle’s all-electric range.”