Hyundai Motor Co. and Kia Motors Corp. were finally sued by U.S. customers over an alleged defect that could cause certain engines to catch fire, adding pressure on the South Korean automakers being probed by U.S. authorities.

More than 350 consumer complaints were reported to the U.S. National Highway Traffic Safety Administration over non-collision fires in Hyundai and Kia vehicles as result of the automakers’ “concealment of the defect,” according to the lawsuit filed on Dec. 14 in the U.S. District Court for the Central District of California by law firm Hagens Berman. The complaint seeks class-action status from the court.

The U.S. auto-safety regulator started probing the timeliness and scope of the carmakers’ recalls related to manufacturing errors in “Theta II” engines, while the U.S. Attorney’s Office for the Southern District of New York has opened a criminal investigation in to the matter, according to a Reuters report. Hyundai and Kia have recalled about 1.6 million vehicles in the U.S. made between 2011 and 2014 related to engine problems. 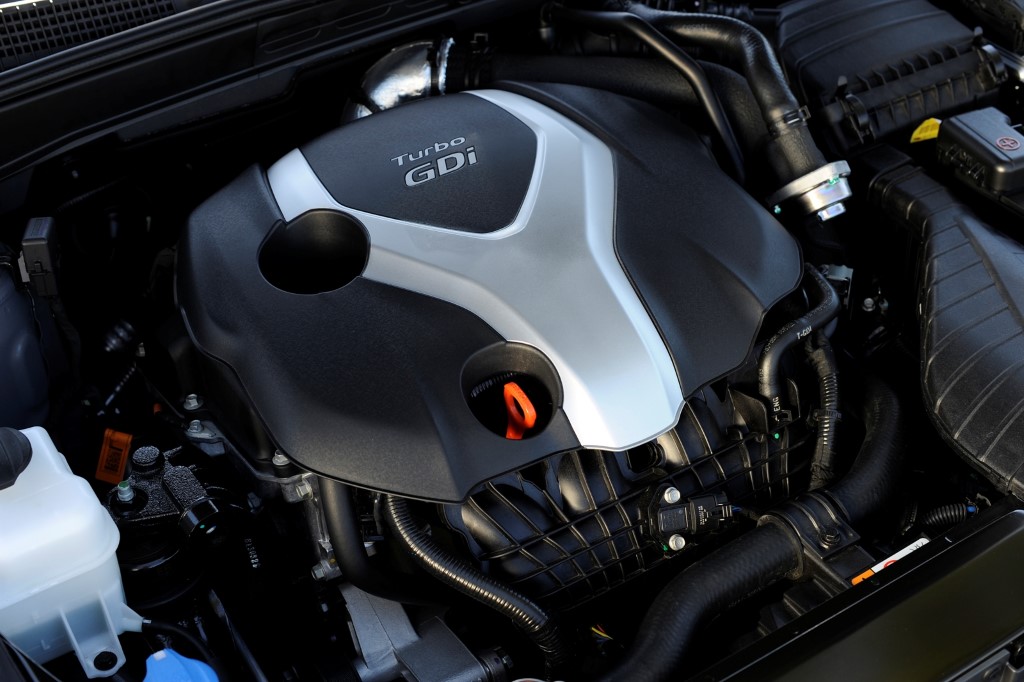 Hyundai Motor declined to comment on the lawsuit specifically, but in a statement the automaker said that “nothing is more important than the safety and security of Hyundai customers,” adding that the company is cooperating with the U.S. Department of Transportation and the NHTSA.

“Over the past three years, we have held numerous meetings with DOT and NHTSA representatives, and proactively discussed and identified possible safety items for NHTSA’s evaluation, including the engine recalls,” Hyundai Motor said in the statement. “NHTSA has been fully briefed and kept apprised of these recalls and low rates of associated non-collision fires.”

The Center for Auto Safety, a U.S. non-profit consumer advocacy organization, in October demanded the Korean companies recall 2.9 million vehicles of five models, arguing that almost one non-collision fire was reported every day over a period of four months.