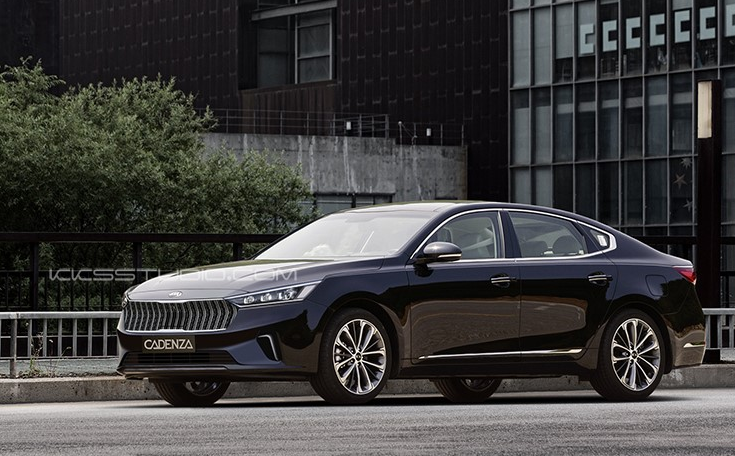 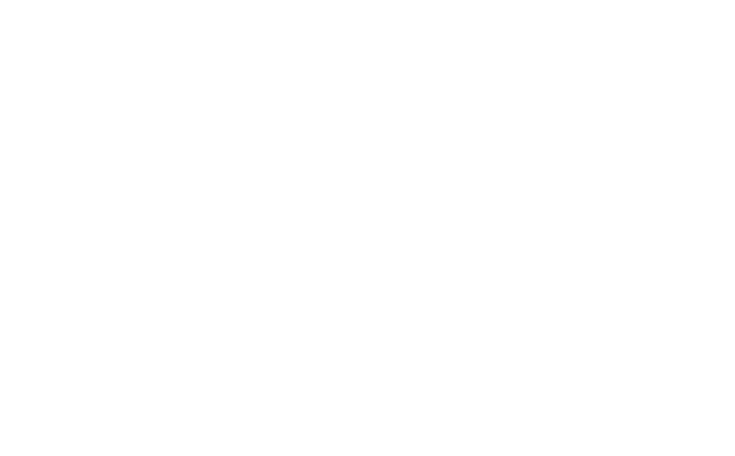 We recently got the very first and exclusive spy shots of the future Kia Cadenza Facelift caught in South Korea and today we want to share with you this render courtesy of Kksstudio that confirms slight changes for the facelift model.

This prototype has been caught testing in South Korea, where probably they’re starting the first real life test for the updated luxury sedan which is wearing a lot of camouflage and does not allow us to see much more.