For some reasons, we can say that the Kia Telluride has not yet released as it deserves. We already have seen the final design of the car, so much from the hand of leaks and spy shots, and also from Kia. They have showcased with small differences at New York Fashion Week and also at SEMA, but not yet under the big spotlight of a motor show, like the Palisade.

But looks like this is going to change and Kia Motors America will definitely showcase its big SUV bet in a big event celebrated at Detroit Motor Show in a few days as they teased the picture above that says they will finishing details and Kia Telluride will arrive early 2019.

A few hours after I have took the screenshoot, the webpage looks like have dissapeared. Were Palisade the reason so that it was not presented in Los Angeles? We never know. 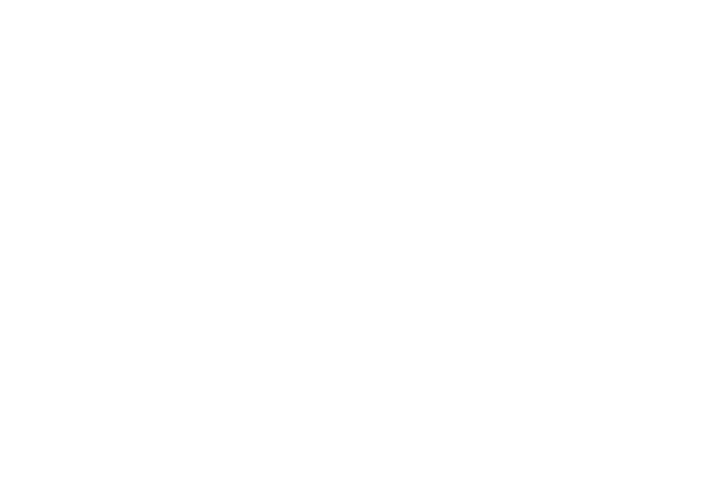 We don’t have pretty much information about Telluride’s (codenamed as ON) powertrain, but it is suppose to follow what Hyundai have done with the Palisade. A 3.8-liter V6 with an Atkison cycle delivers 291 hp and its matted to a 8-speed automatic transmission. The availability of the 3.3 Turbo GDi were rumoured but not confirmed yet by any of our sources.

As well, will have a new All-Wheel Drive system with up to 5 different driving modes including a Snow Mode premiered on the Palisade. The 8-occupant Telluride is planned to go on sale in the U.S. in the first half of next year.