After we have seen the first interior spy pictures of Genesis brand first SUV, the GV80, today we have the first sketch of how the interior of Hyundai’s luxury brand could look thanks to Instagram user @saehoon.p. 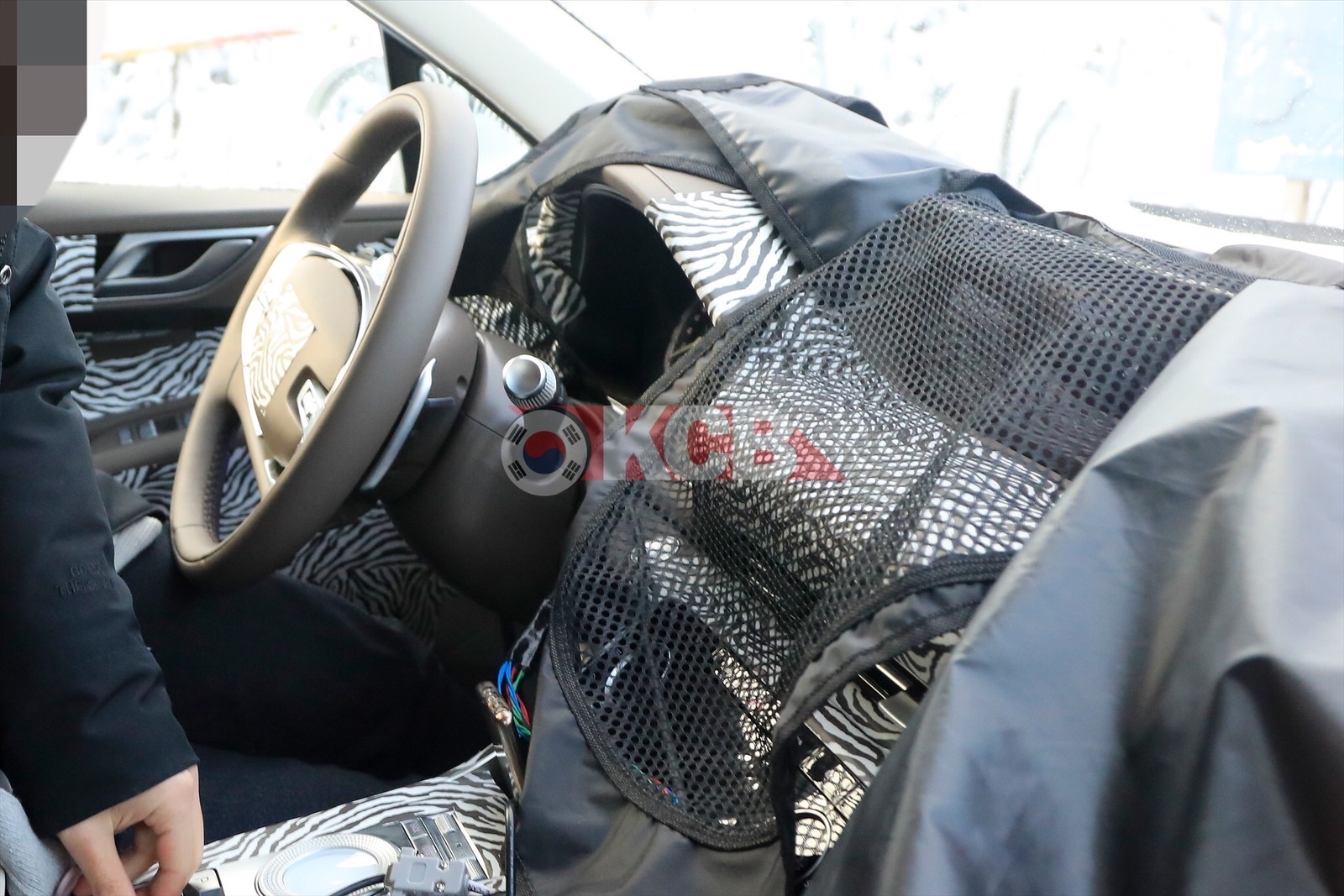 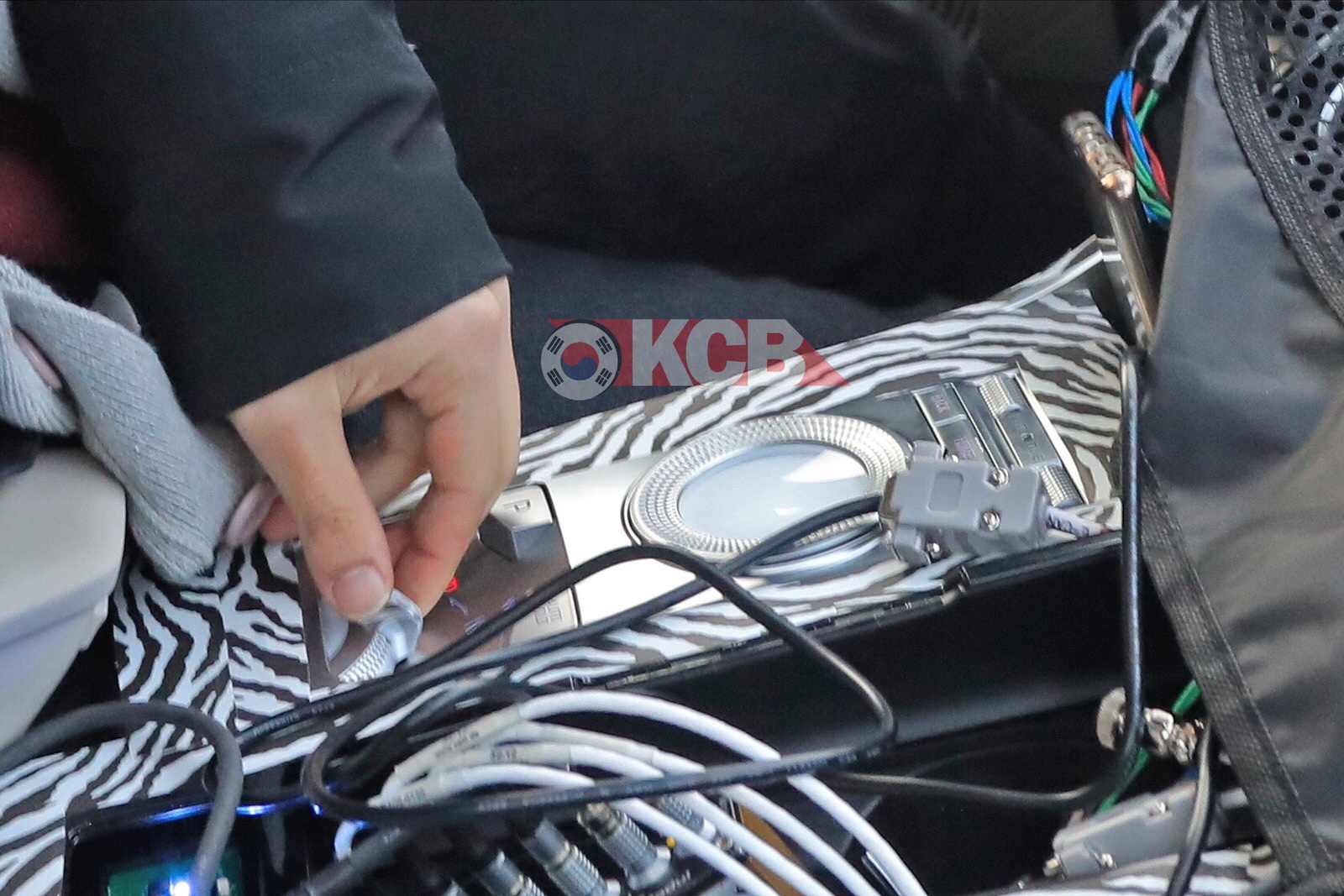 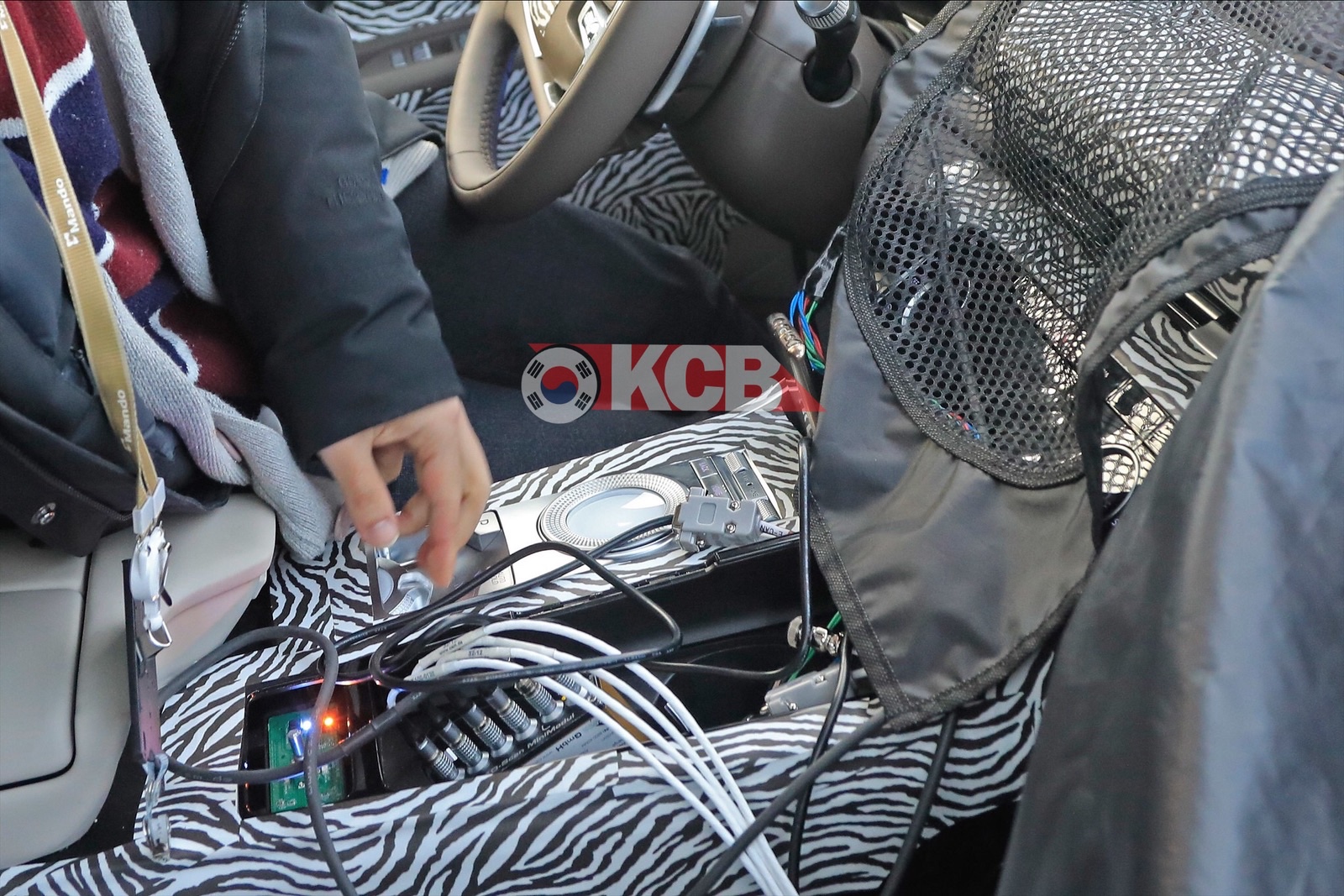