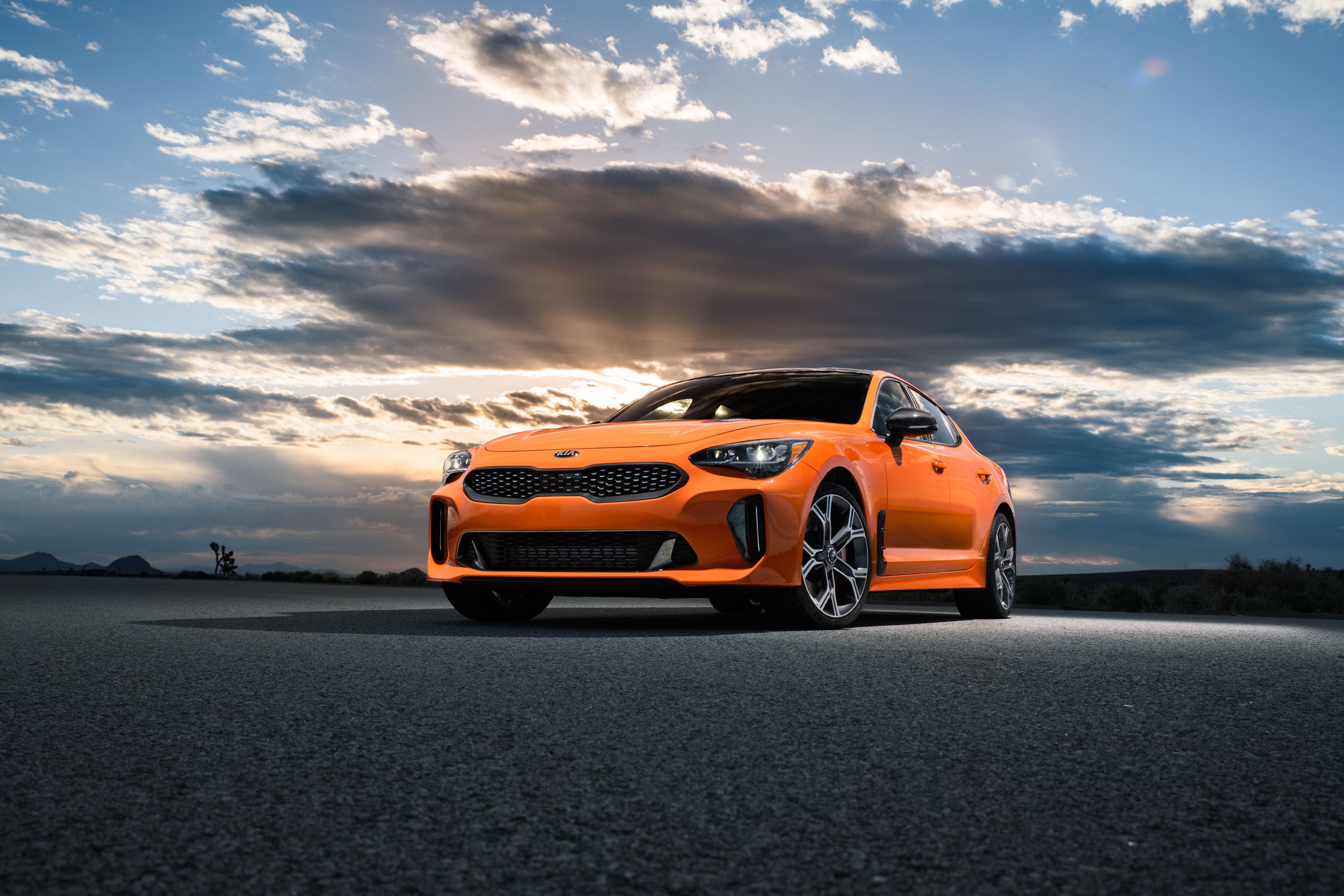 Since its debut nearly two years ago, the Kia Stinger has quickly become a crowd favorite, and at the New York International Auto Show, Kia Motors America gave driving purists yet another compelling reason to check out Kia’s highest performing sport sedan.

Limited to just 800 units, the special edition Stinger GTS punches up its on-road prowess with a newly developed dynamic all-wheel drive system (D-AWD) that inspires more spirited driving. With sport-inspired styling elements including genuine carbon fiber parts and a splashy new color that demands even more attention, the limited edition GTS is the one automotive enthusiasts will be lining up to drive.

During its short time on the market, the Stinger has established itself as a true competitor in the sport sedan segment with performance figures strong enough to embarrass its German rivals. Along the way, it has also redefined the Kia brand and consumer perception. But with all the praise and accolades the Stinger has received, Albert Biermann, head of research and development, strived for more. The result is a new version of the Stinger’s all-wheel-drive system peppered with rear-wheel drive DNA. Dubbed D-AWD, the system has been tweaked to close the gap in behavior between the AWD-equipped and RWD-equipped Stinger GT.

The Hot Spot in the Stinger Lineup

Aside from what lies beneath, the GTS shows it’s not your average Stinger thanks to a number of exterior and interior enhancements tailored to make it look ready for time on the track or carving hairpin turns.

Value continues to be pillar for the Stinger GTS, with lots of tech, creature comforts and driver assistance systems5. As part of the GTS treatment, the limited edition fastback includes:

Keeping it competitive, the Stinger GTS hits the sweet spot in terms of pricing. With a start of production planned for this spring, the limited edition GTS is expected to have an MSRP9 starting around $44,000 for RWD and around $46,500 for D-AWD.