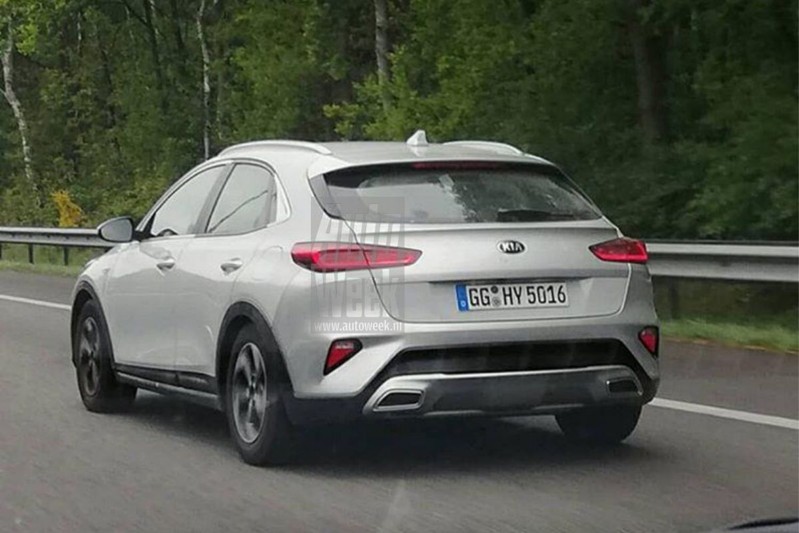 From a few months ago, were pretty clear that Kia were already working on SUV or ruggerized variant of the Ceed, in order to increase the family and compete against Ford Focus Active, Subaru Crosstek (in Europe called as XV) and today we have the first spy picture of the rear look fully undisguised.

Thanks to AutoWeek, we can see the first ever pictures of the rear completely undisguised and remains us like a more elegant Mercedes GLA. The Kia XCeed crossover will slot between the Kia Stonic and Kia Sportage, being the latter the one that will grow for its next generation.