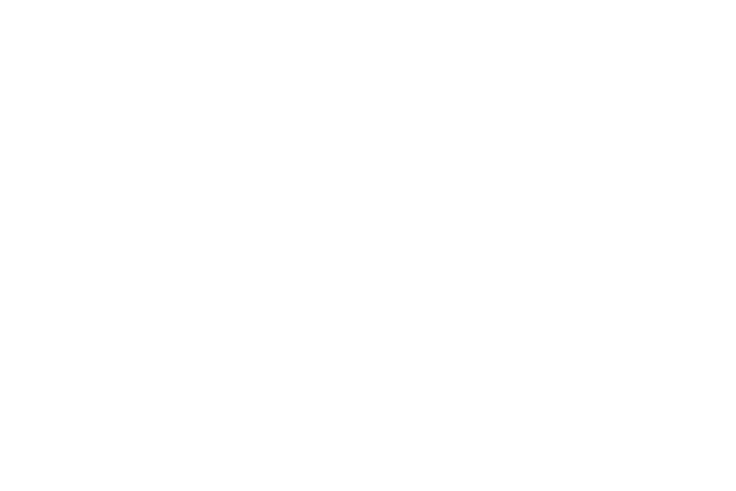 While we already saw few spy photos of the future Optima, today we want to share with you a render of the next-gen Kia Optima created by south korean car designer Kksstudio that previews a new look for next-gen of Kia’s mid-sized sedan.

And we have a lot of new details that confirms his words. The next generation Optima will debut during September 2019 with the first units to be built in April 2019 (P1*) and then two revisions will follow in June 2019 (P2) and the Start of Production set for August 2019. *(P1 means prototype 1). According to our sources, it is expected to be revealed in September.