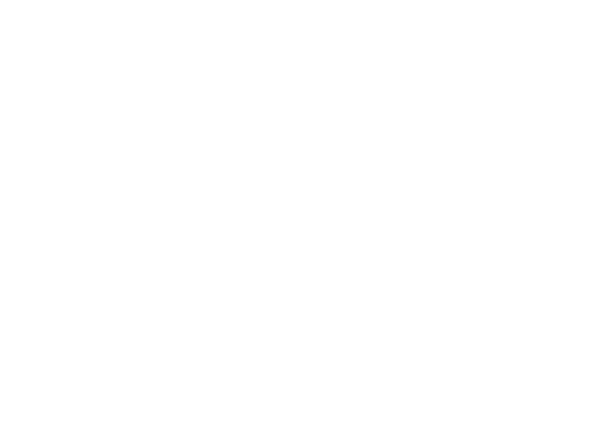 A week ago, we shared the first undisguised pictures of Kia’s next SUV, a ruggerized variant of the Ceed that will arrive in the comming months in order to increase the family and compete against new rivals. Today we have a new set of spy pictures where we can see the front-end design.

Thanks to AutoWeek, we can see the first ever pictures of the rear completely undisguised and remains us like a more elegant Mercedes GLA. The Kia XCeed crossover will slot between the Kia Stonic and Kia Sportage, being the latter the one that will grow for its next generation.