Genesis GV70 Spied in the Ring 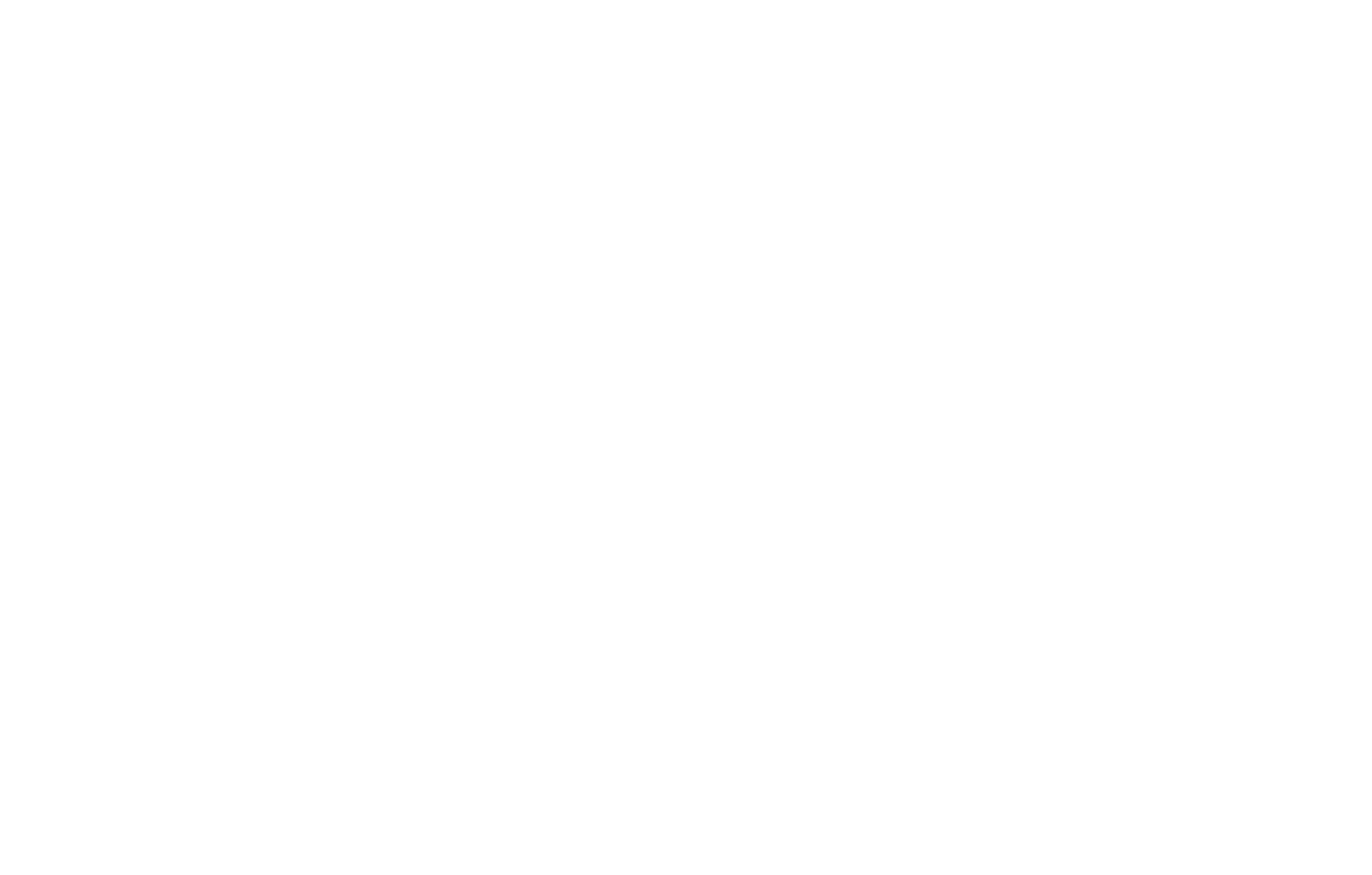 After yesterday we have seen the first interior images of Genesis second SUV, the GV70, today we have a new photoset of the SUV, thanks to the guys at CarPix, being tested in the Nürburgring while loosing some camouflage allow us to see more about the rear design. What we know so far? The image was sent out during the announcement of the New Year’s Day by Hyundai Group Vice President of Hyundai Motors Group. He said, “Genesis will accelerate overseas expansion in China and Europe, and will aggressively expand its line-up including the first SUV model launched this year to strengthen global brand power.” So now, if you take a look to the image below, which is a comparison between the Tucson test mule what concerns us today and original GV80 test mule based on the Santa Fe, you will find some similarities on the front wheel arch. Despite the wheels look similar, there’s a strip on the wheelarch that points out we are in front of a car with a longer hood, something necessary to include bigger engines like the 3.3 TT that is available on the G70 sedan. Also this test mule looks longer and wider than the body is under. 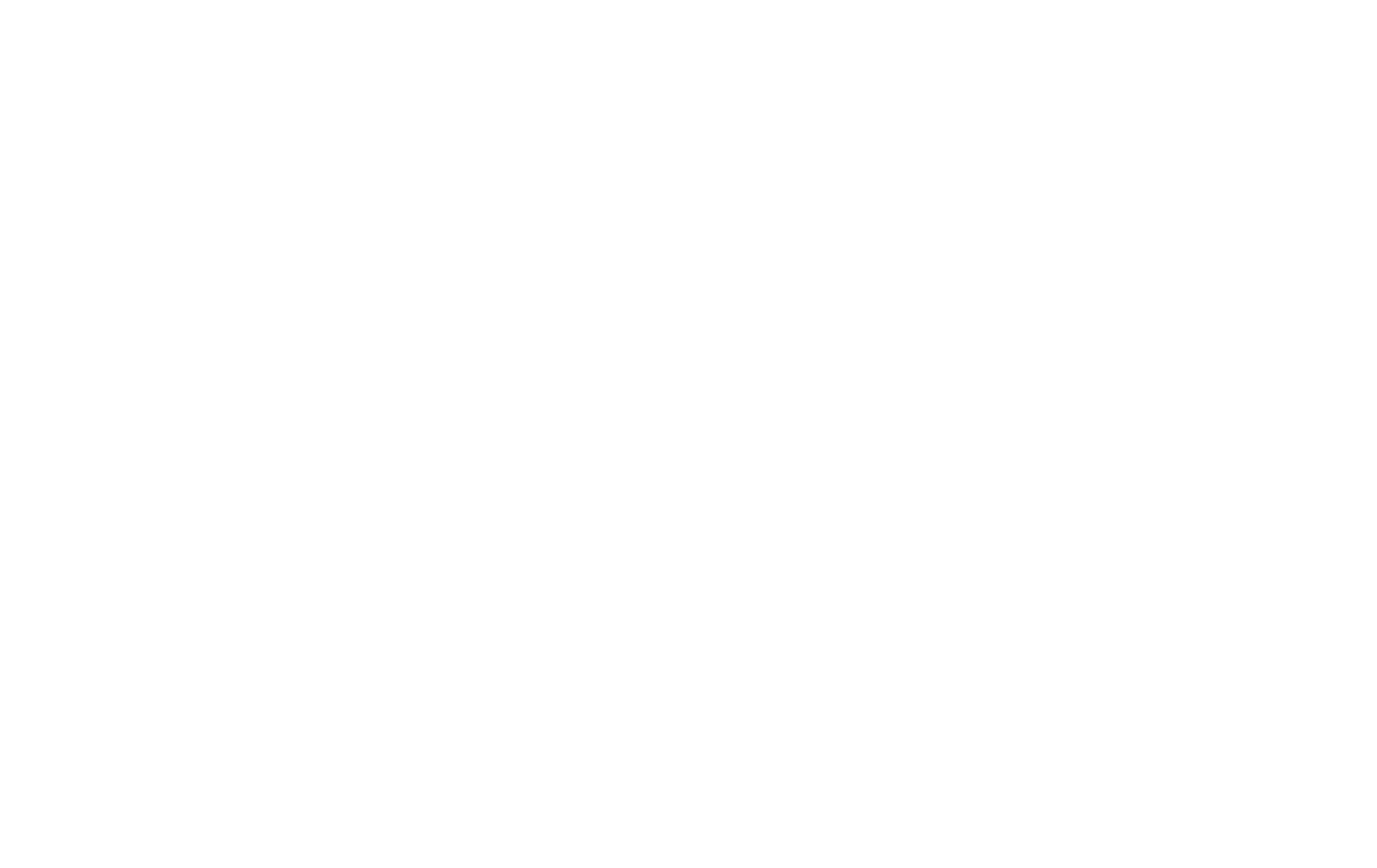 Returning to the pic showcased at HMG event, the shape of the bonnet, the roof, and the side mirrors, as well as the size of the body are different on the three SUVs. The model’s bonnet at the left end emphasizes smoothness while the model at the right end has a clear bend and string. This can be interpreted as a result of Genesis’s design philosophy, “Athletic Elegance.” “If the G80 has a 50:50 ratio of elegance and dynamics, the G70 has 70% dynamic and 30% elegance,” said Lee Sang-yeop, who is responsible of Genesis styling. As Genesis plans to introduce the GV80 this year followed by the GV70, another model on the left-hand side can not be ruled out as Genesis’s flagship SUV, the so-called ‘GV90’.