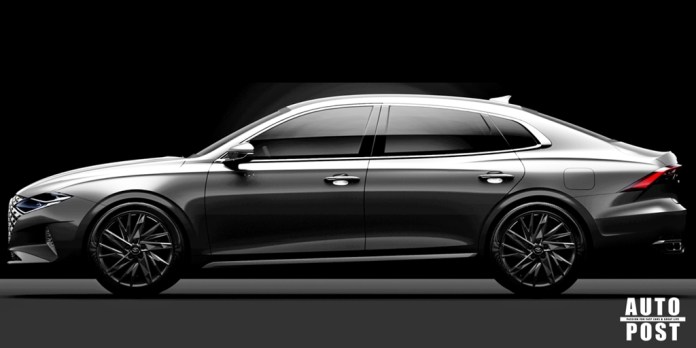 After a few days ago when we have seen the first teasers of the Hyundai Grandeur facelift, today and thanks to our South Korean’s partner AutoPost, we have new images and information about the changes we expect for the overhauled mid-size sedan.

The new pictures allowed us to see a new touchscreen for the A/C controls instead of buttons, a tactile surface close to the shift-by-wire controls that should allow to control the screen like in Mercedes models.