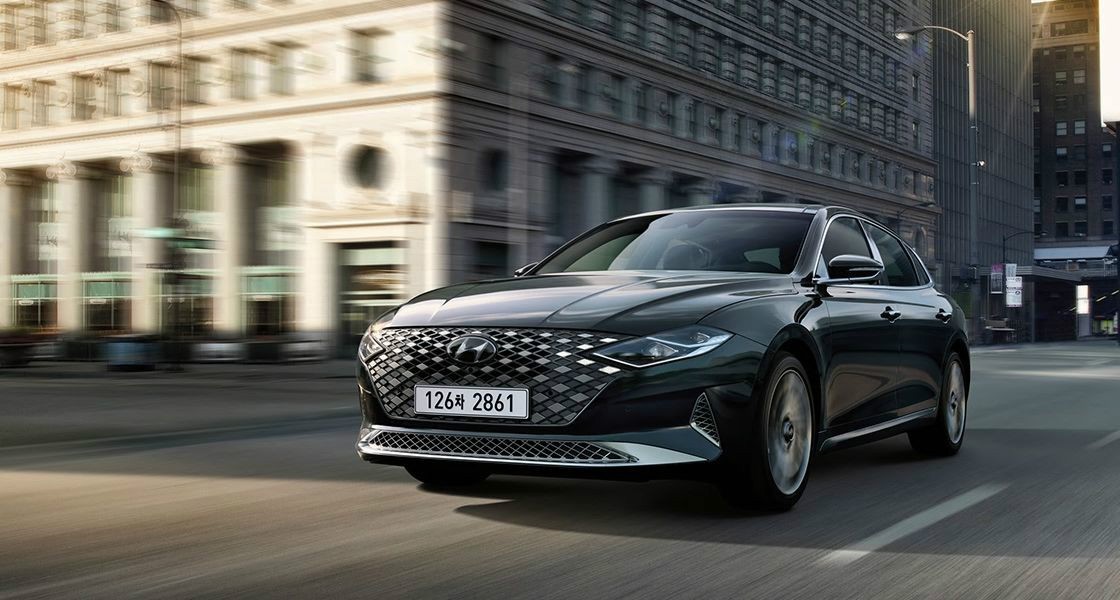 After a few days ago when we have seen the first teasers of the Hyundai Grandeur facelift, today the South Korean carmaker finally released the first official pictures & information of the long-awaited overhauled mid-size sedan.

The New Grandeur will be launched simultaneously in four engine lineups, including 2.5 gasoline, 3.3 gasoline, 2.4 hybrid and 3.0 LPi. 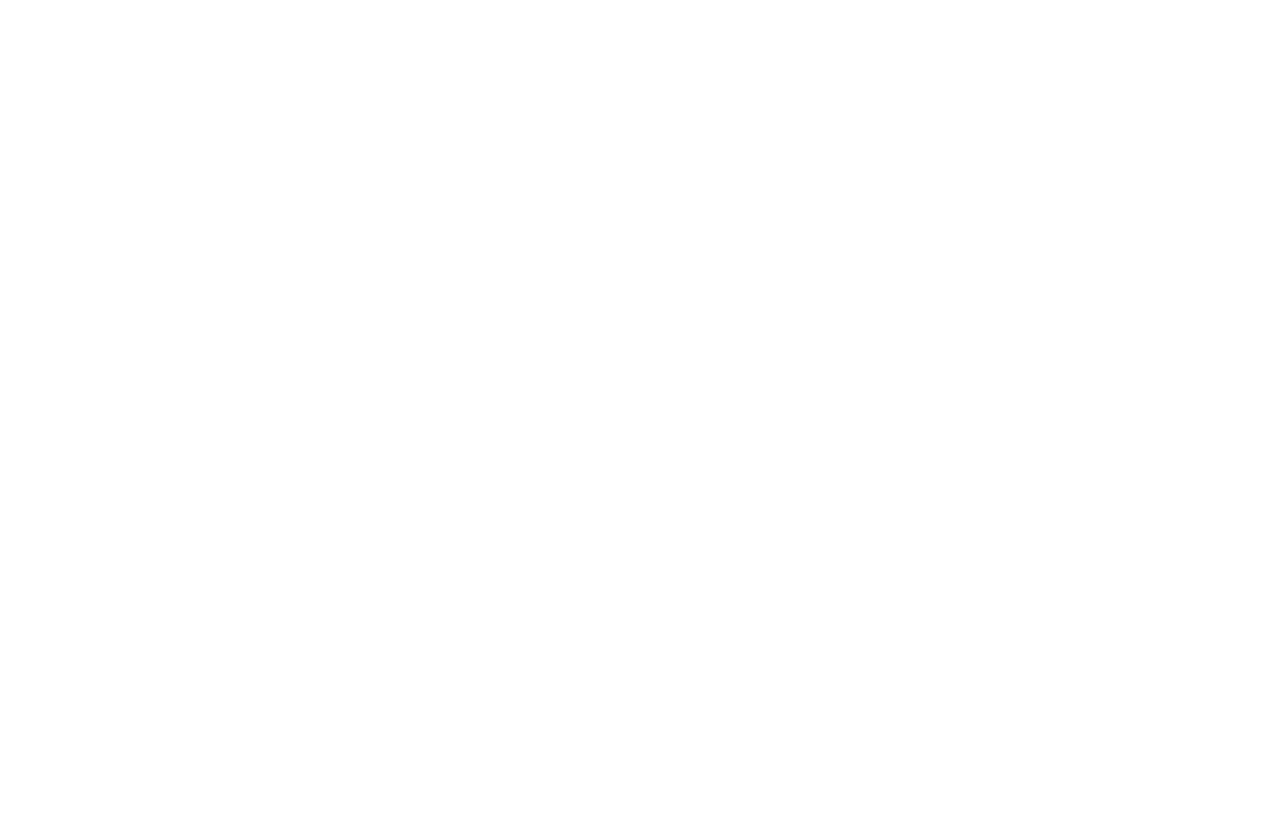 The hybrid model has improved aerodynamic performance, including an improved 17-inch hybrid aero wheel, and the 3.0 LPi model adds a new LPi tank in a circular form instead of the existing cylinder form to increase the loading space.

In addition, quilting materials are applied to the interior, and a 12.3-inch cluster and a touch type air conditioning controller are basically installed. 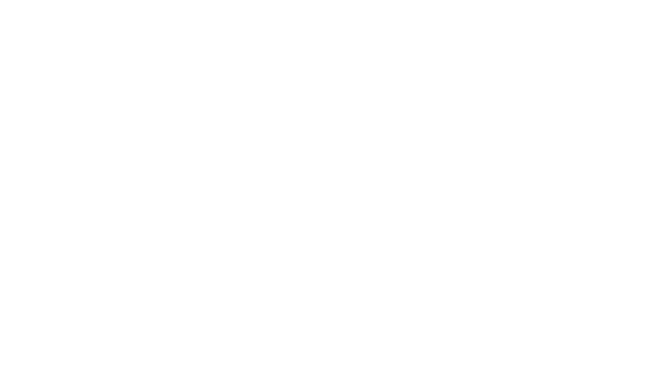 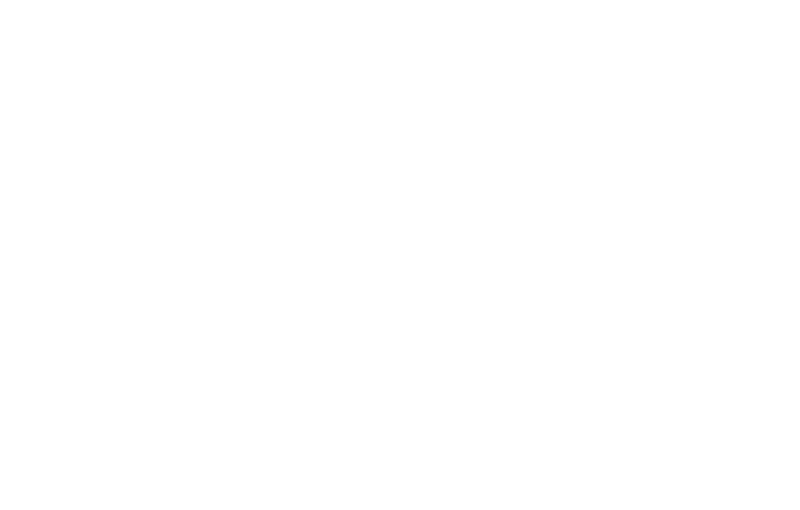