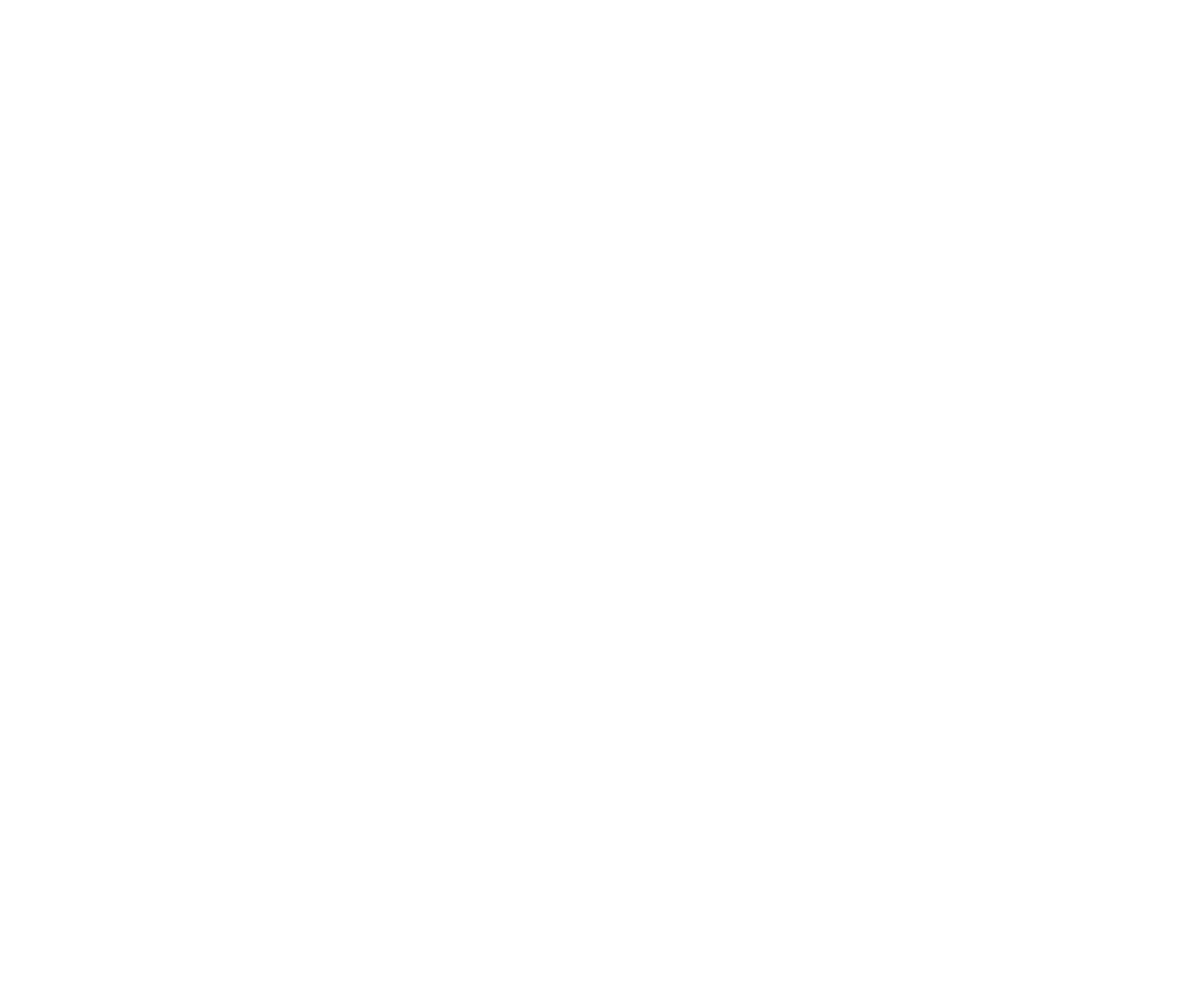 What a better way to close the year, with a very interesting interview with Kia Motors Europe Chief Operating Officer and good friend Emilio Herrera. We asked him about the new logo, the Kia K5, the Stinger Facelift and much more! Hit the jump and read the complete interview.

Well, I think that by 2025, Kia will be among the top electrified automakers and will continue to surprise consumers with design and new technologies. This is what we are working for and we will do our best to achieve our goals. As we have seen in the past Kia has the power to surprise and is always looking for the best for our customers.

Just like many other brands, also Kia has been looking at the possibility of revising the design of its logo. However, it’s still premature to make any announcements about this. Kia has always been exploring various ways to enhance its brand image, but currently, nothing has been decided regarding a renewed image.

Let´s see, at this time we have currently no plans to launch the new Optima / K5 in Europe.

The new Kia Seltos has not been developed for Europe. It is a major success in the US, but since we already have very successful Sportage and Sorento SUVs in Europe, we don’t see a need for launching the Seltos here. We are very lucky that we have such a broad, new and complete range of products.

The Sorento has always been an important car for Kia. The next generation of Sorento will continue to be an extremely important flagship and brand builder for the brand.

Kia Stinger, just like all of our models, will go through some product enhancement in due course. However, those will not be radical changes, because the design of the Stinger has been successful. The Stinger is a great car.

The Stinger was never meant to sell in very high numbers and the production of the car has been limited. More than anything else, the Stinger has been a brand promoter for Kia, the general opinion about the car has always been very positive.

We have currently no plans to launch sports cars. However, there will obviously be several sporty cars in our line-up. Being a sporty brand doesn’t have to mean that a brand goes for example into racing.

← Prev: Kia K5 Not Coming to the European Market Kia Stinger Facelift Spied In & Out →