After we already seen the first pictures of the interior of Genesis G70 facelift all covered by camouflage, today we can see the first changes inside as this picture we have received from South Korea shows partially undisguised dashboard, including a new widescreen. Despite that, the rest of interior seems to be unchanged as start button, air vents or steering wheels looks the same.

Looking at the pictures, we can expect big changes for the sedan, and despite the spy pictures showed a high level of camouflage, we can see the addition of Genesis latest reinterpretation of its grille, with the Crest Grille, new headlights following what we have seen on the G90 facelift and spy shots of GV80, G80 or GV70, and also an updated tailights that look very similar to the current model, but now are divided by a line in order to have the same aspect as the family members.

On the powertrain side, we can expect updated engines, like the recently launched new Theta III 2.5-liter Turbo with 304 hp and Lambda III 3.5-liter Turbo with 380 hp. A new wet DCT 8-speed transmission will be added as well as updated infotainment system and latest safety features.

What do you expect about the refreshed Genesis G70? Stay tuned for more details soon! 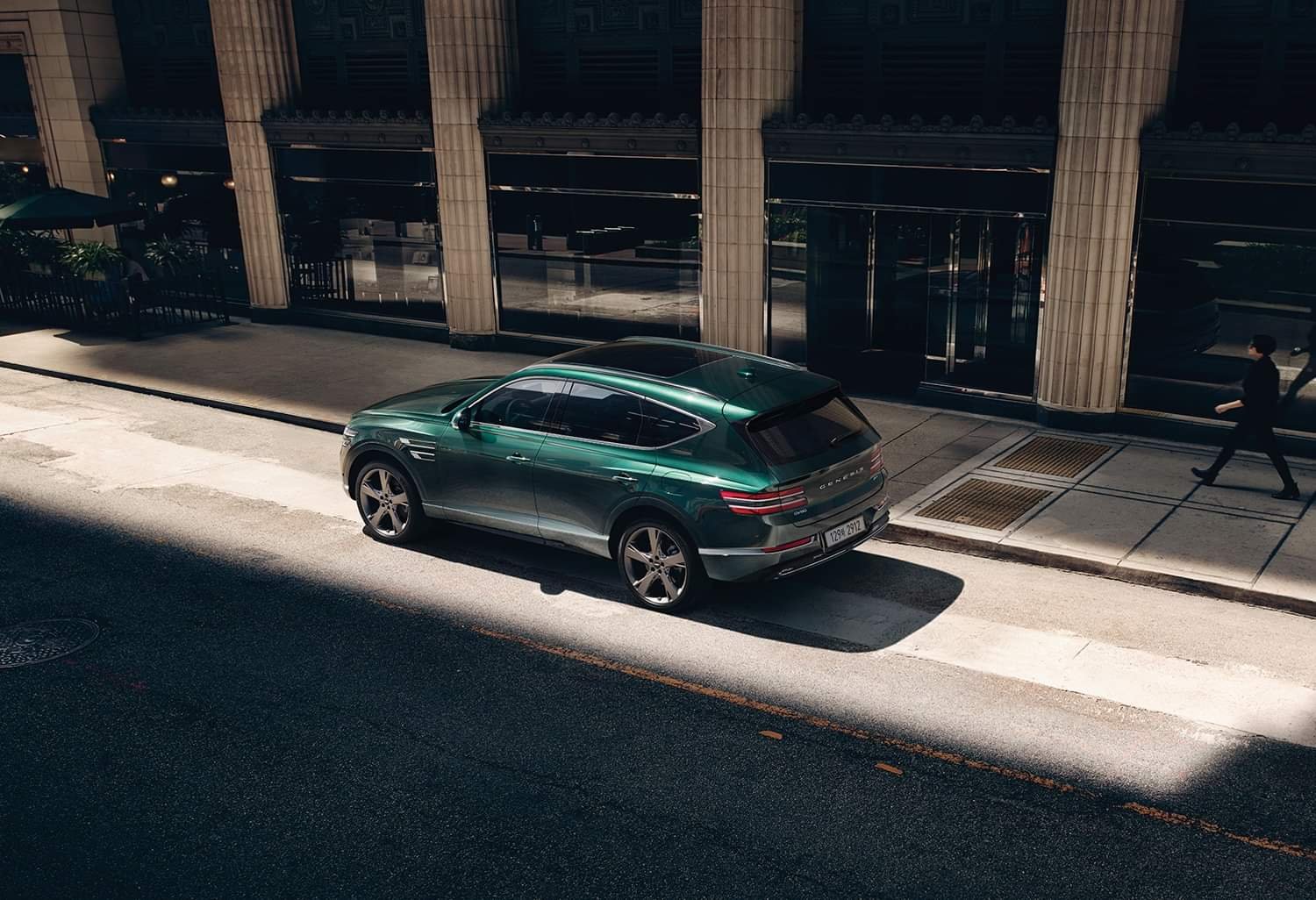