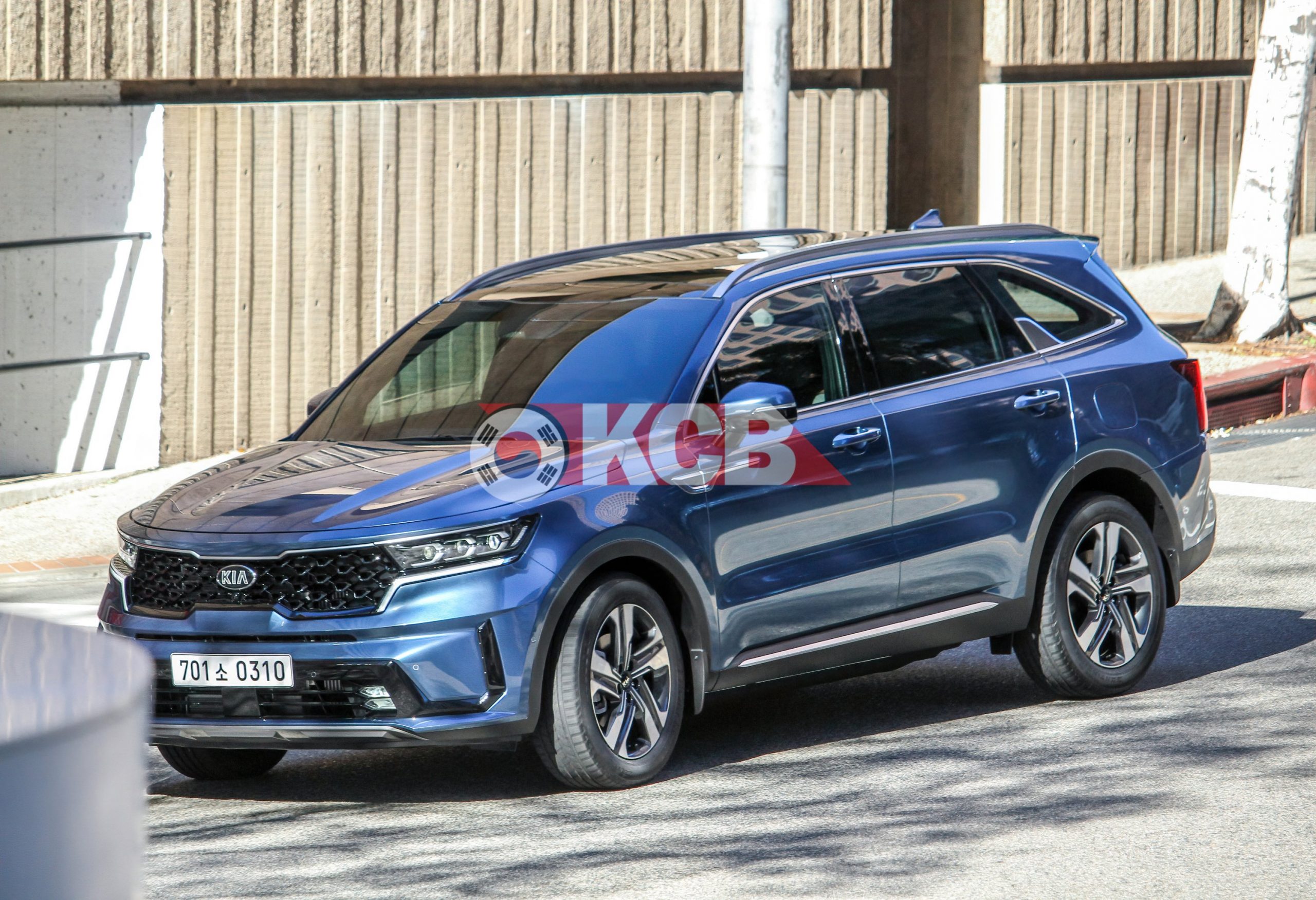 Forget all those renderings and spy shoots with low resolution pictures of the Kia Sorento. Check these out!

Thanks to our photographer Carpix we can finally see high resolution pictures of the Kia Sorento! These were taken in California during their Photoshoot session of what we expect a soon to be reveal Kia Sorento and finally we can appreciate more this new design.

Enjoy all the all pictures and let us know what are you thoughts on the Kia Sorento based on this pictures.

The 4th gen Kia Sorento will have up to 6 engines, depending on the market. From the gasoline side, we have a 2.5-liter Naturally Aspirated GDi engine will be the entry level and also a 2.0-liter T-GDi and a 2.5-liter T-GDi engine.

From the diesel side, Kia will offer the 2.0-liter & 2.2-liter R-engines. We suppose that the 2.5-liter NA will be the base model for the US-market, while diesels could be limited to Europe & South Korea. After all they want to move it up on the ecofriendly said offering the Hybrid & Plug-in Hybrid so that makes sense.

The next-gen Sorento is expect release the first official pictures on February 20th, with official launch event on March 10th. After this leaked pictures were emerged, this schedule could suffer some changes as Kia could release official teasers soon to stop leaks. Launch of HEV & PHEV are set for Q2 2020.