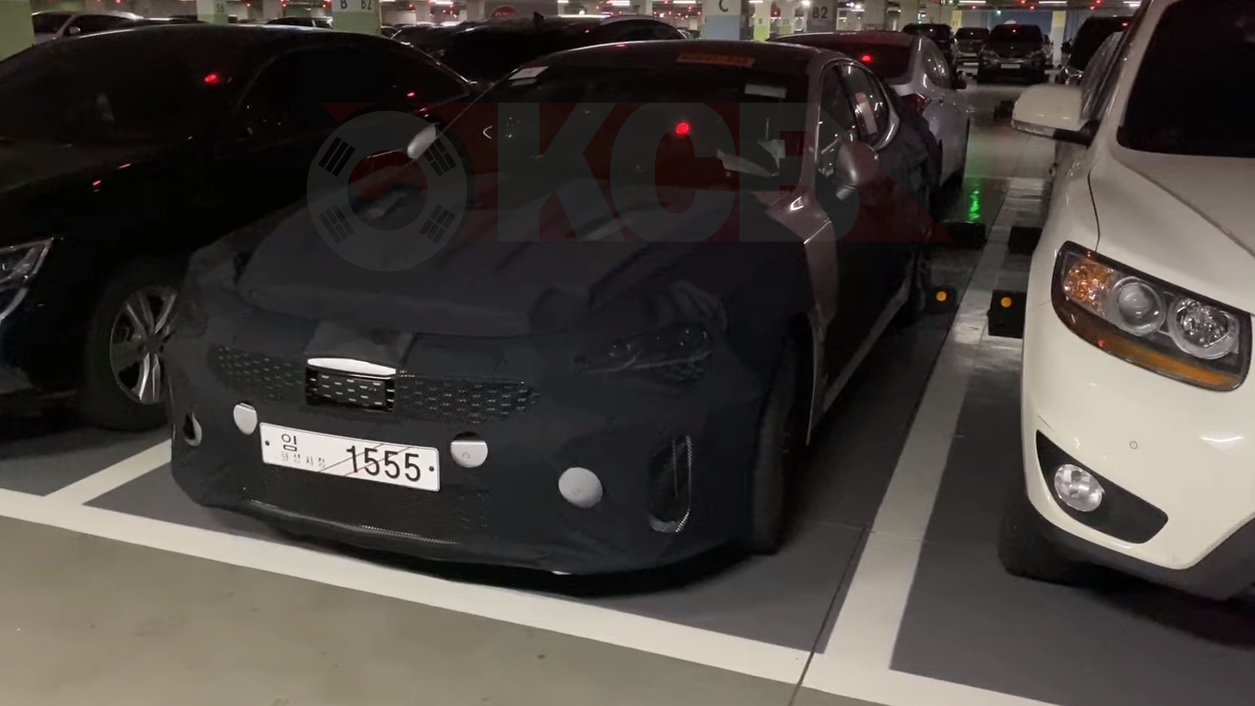 Today we have a new spy picture of the Kia Stinger facelift caught in South Korea, that allow us to see it another change as it is wearing a new alloy wheels, apart from the new taillight daylight running light that now will be a real LED stripe from side-to-side. About the front, there still not are changes already.