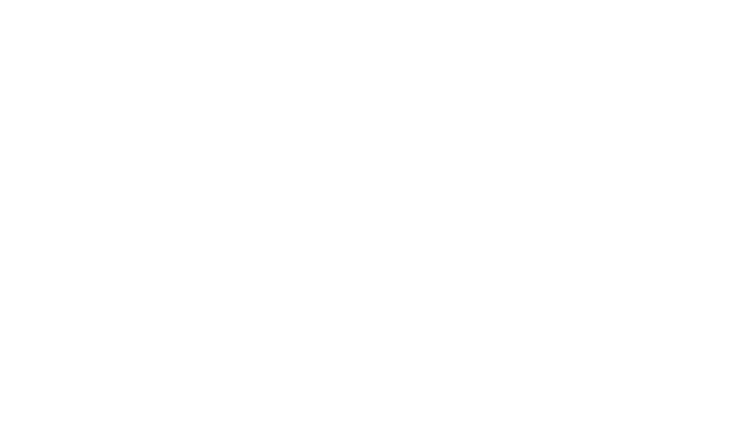 Well, today we can confirm that the third-generation Genesis G80 (codenamed as RG3) will be the star of Genesis booth at Geneva Motor Show next month. According to our Hyundai Motor Group sources mass production will begin on the 28th of February and a 2.5-liter Turbo and a 3.0 Diesel cars will be showcased at the Swiss event.