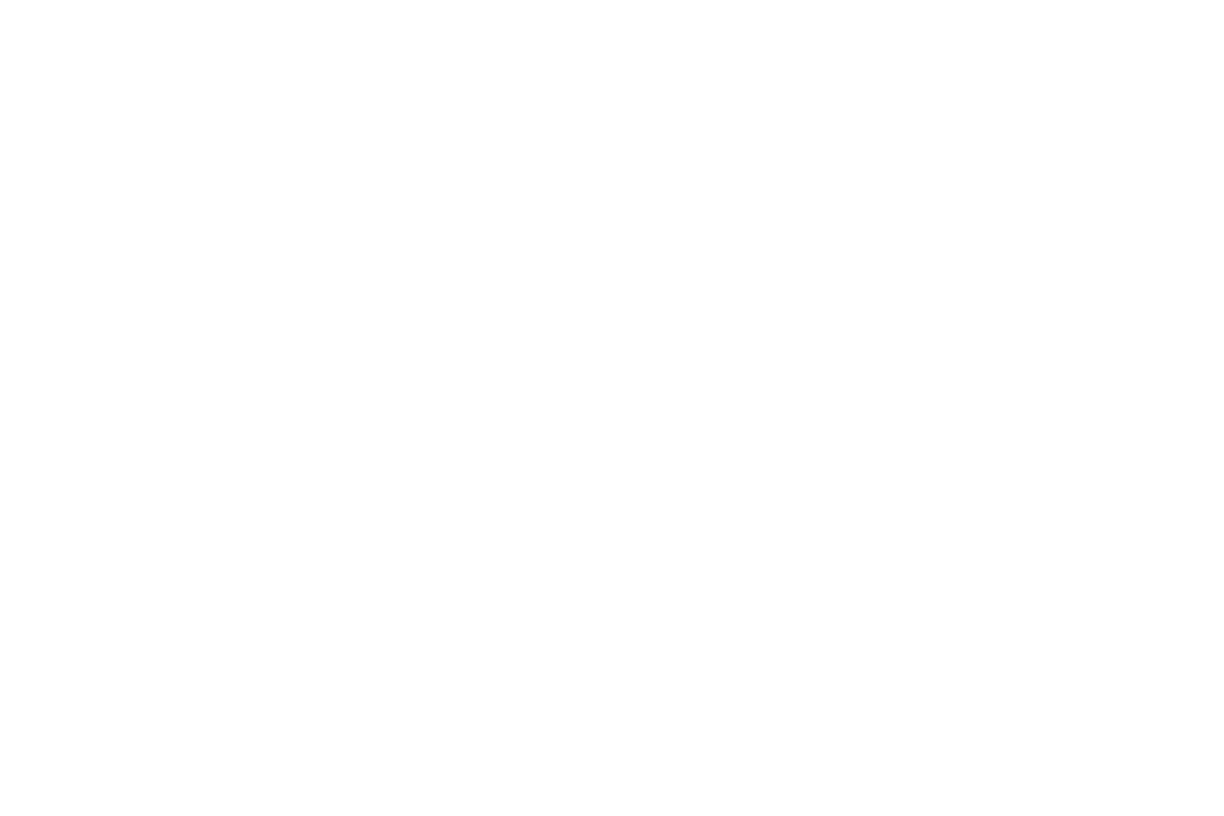 The 2020 Geneva Motor Show is canceled after the Swiss government banned gatherings of 1,000 people or more on Friday due to concerns over the coronavirus. The ban is effective immediately and runs at least until March 15th. The 90th edition of GIMS was scheduled to start next week.

All of the effort, time, and money invested into this year’s show have ultimately been in vain as the 2020 GIMS has officially been canceled by the organizers amid the increasingly worrying Coronavirus outbreak.

It’s a direct consequence of an announcement made this morning by the Swiss government about banning all public gatherings of more than 1,000 people until March 15 at the earliest. With the Geneva show scheduled to take place in the coming weeks and expected to draw a large crowd, it’s perfectly understandable why the event has been canceled. Last year, a little over 600,000 people attended the show.

It’s probably too late for car manufacturers to organize their own events to show off the new cars, so there’s a pretty good chance all of the debuts originally scheduled for Geneva will be unveiled only online.

While the International Exhibition of Inventions that was supposed to take place at the same Palexpo exhibition and convention center towards the end of March has been pushed back to September, the Geneva Motor Show is effectively canceled.

When asked about the possibility of rescheduling the event for later this year, the organizers responded with: “The show cannot be postponed. It’s not possible. It’s too big. In September, October? It’s not feasible.” “We all love cars and are anxious to see the new world premieres automakers have lined up, but people are more important.”