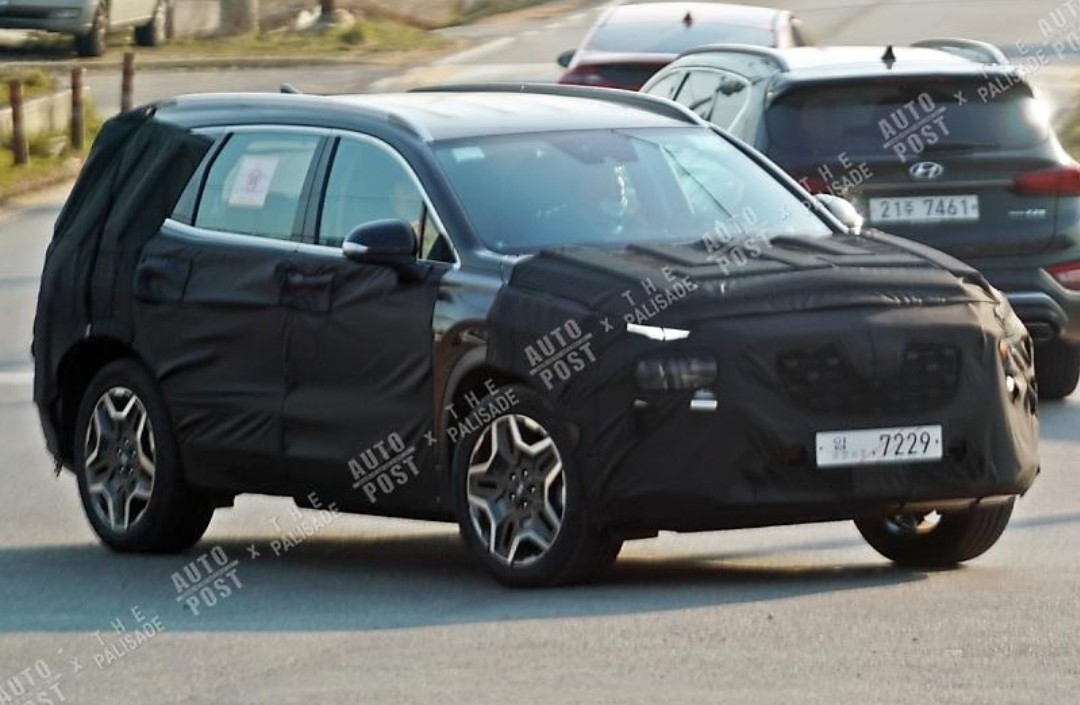 Hyundai is still working on the Santa Fe facelift, that despite its mid-life change, the South Korean carmaker plans to add the 3rd gen platform with all of that means, hybrid and plug-in hybrid variants and latest tech.