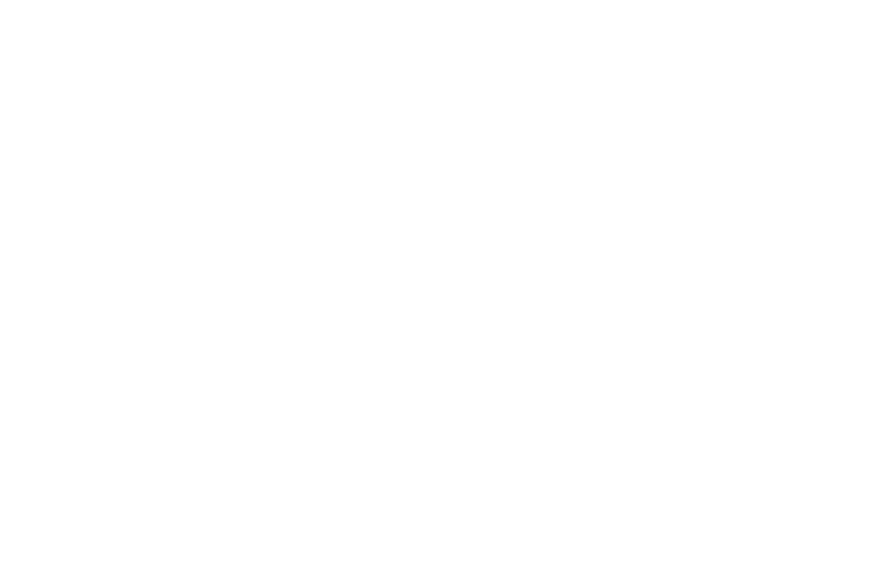 With the New York Auto Show rescheduled to August, the launch of the All-New Kia Sedona (Carnival for local and other overseas markets) should be rescheduled too to a online premiere or just a release of press document and official images, while that happens, today we have new spy pictures courtesy of AutoPost that allow us to see the LED signature, that is very similar to the Sorento, and the new grille that has a more sleek and elegant design.