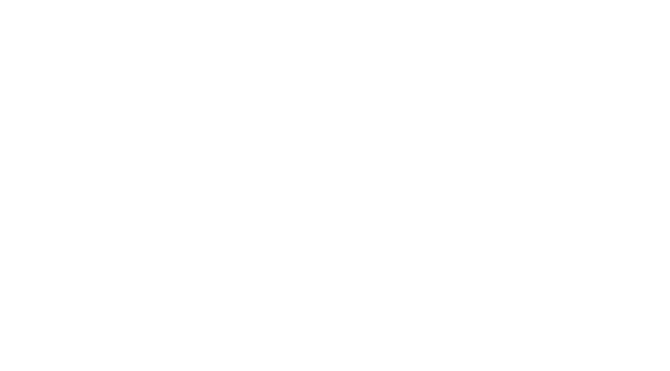 After Hyundai have released the price list and started pre-orders of the all-new Avante (overseas name Elantra), with the Hybrid and N-line coming later this year, now it’s time to focus on how will look the confirmed Hyundai N-performance variant of Elantra through this rendering image.