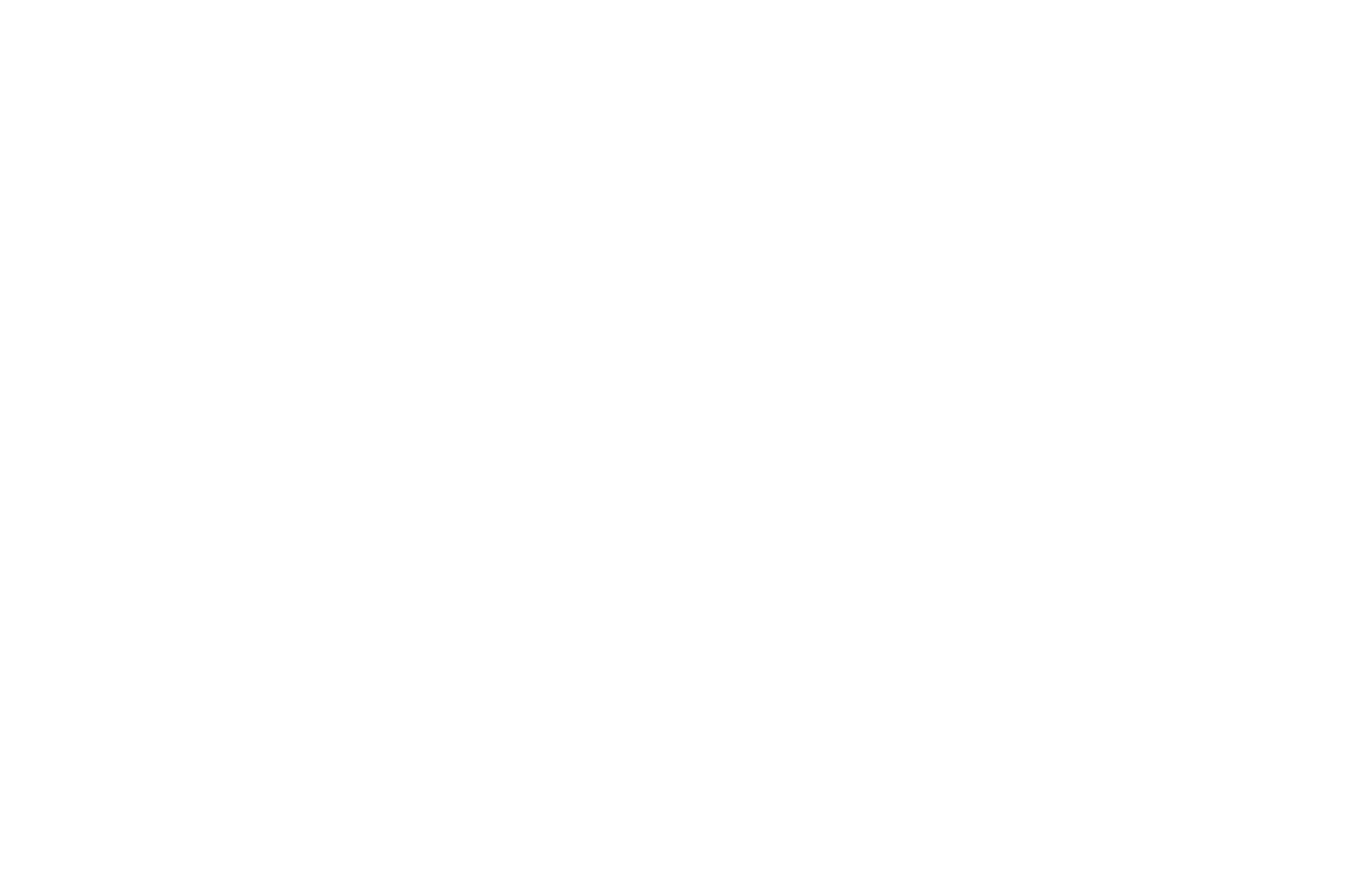 It has everything from a sports sedan that consumers have wanted from Kia. After the launch, the reaction of the media and consumers was hot. In particular, the 3.3-liter V6 gasoline turbo model released as a high-performance model showed the highest output of 370 horsepower and the maximum torque of 52kg.m, and the 8-speed automatic transmission interlocked, accelerating 100km / h in just 4.9 seconds, starting at 40 million won ($32,850).

The price exceeded the premium sedans of the same class. Rather, it was comparable to high-end models of premium brands. But then the probelms started, even Kia decided not to use Kia logos on it and use “E” from Exclusive, the Stinger had the worst rival coming from its own corporation, the Genesis G70. The Stinger was well received in the U.S too, but now the sales are dropping.

The Genesis G70 wants the same piece of cake as the Stinger, but has some advantages, like a shorter wheel base. Despite having a similar price and a larger body, Stinger has not been able to beat the G70 to date. The main reason why the Stinger can’t beat the G70 is the brand. Unlike Hyundai, Kia, which does not have a premium brand, releases the Stinger, and despite of the change of the Kia emblem, still remains as a Kia also for overseas markets.

On the other hand, G70 belongs to Genesis and can receive various exclusive services despite a superior brand image and more luxurious finishes. Even vehicle repairs are done at the Genesis Center, responsible for after-sales service. Consumers have raised the hands of the premium brand Genesis when looking at two cars with similar prices and similar convenience features. Indeed, for this reason, used car prices for two cars with similar options of the same year are also quite wide.

If you want cost-effectiveness, you choose Stinger, but at the end many consumers purchased the G70 even if it is expensive. For the same reason, the Kia K9 has also earned the nickname of a flagship sedan with good value for money to buy as a used car. The situation of K9 was equally assigned to Stinger. Currently, it is difficult for Kia Motors to introduce a separate premium brand. Replacing them with new emblems that have been positively evaluated by consumers is also known to cost astronomical costs.

Genesis was not established as a domestic premium brand in a short time, and Kia already knows that took various attempts, astronomical costs, and long time. To win ahead the G70, the Stinger needs to add price competitiveness or more convenience and advanced specifications, but looks like this won’t happen in favor to G70 facelift according to latest information.

The Stinger, which is preparing for a partial change model, should take it to another level including the latest specification and powertrain available, like the 3.5-liter and the new 8-speed DCT, but looks like its going to receive slight changes on the rear tailights, very light changes in the front as well as the 10,25″ infotainment system and new variable exhaust, but using the same 3.3-liter. At the end, and as Kia said before, a 2nd generation Stinger could get the axe if the sales do not accompany.