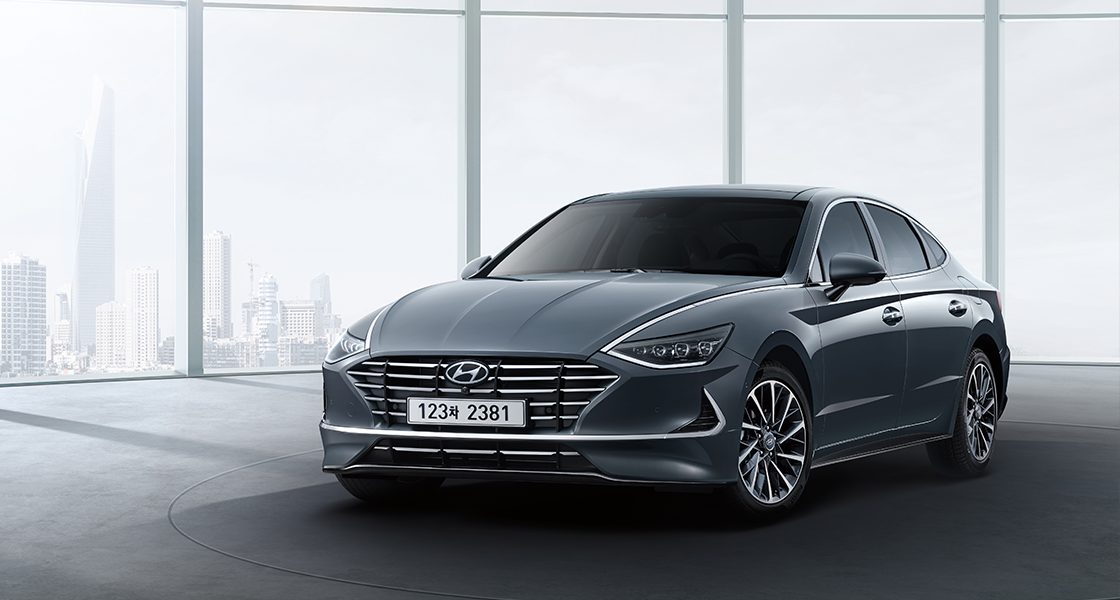 Hyundai Motor released the 2020 Model Year Sonata in South Korea, based on the 8th generation Sonata model that improves quietness and driving performance, further enhancing its merchandise through new options.

The 2020 Sonata released with improved performance & noise reduction after some customer complaints. It improves the acceleration performance which is insufficient in the 2.0 gasoline standard. Through ECU tuning and gear logic adjustment, the tightness during acceleration is improved. In addition, the NVH performance will be improved by applying the double-bonded soundproof glass limited to some models as a basis.

An official from Hyundai Motor said, “Last year, thanks to the popularity of the new model, Sonata joined the 100,000 units club”. said. On the other hand, Hyundai Motor is delaying the launch of the high performance variant of the Sonata, under N-Line, and now is rescheduled for mid-May according to local sources.

Sonata N-line, which was partially released for media in the United States, has released some designs, specifications, interiors, and powertrains. The 2.5-liter Smart Stream T-GDI turbo engine delivers maximum output of 290 hp and maximum torque of 42.7 kgm, and provides three modes through engine sound enhancement.