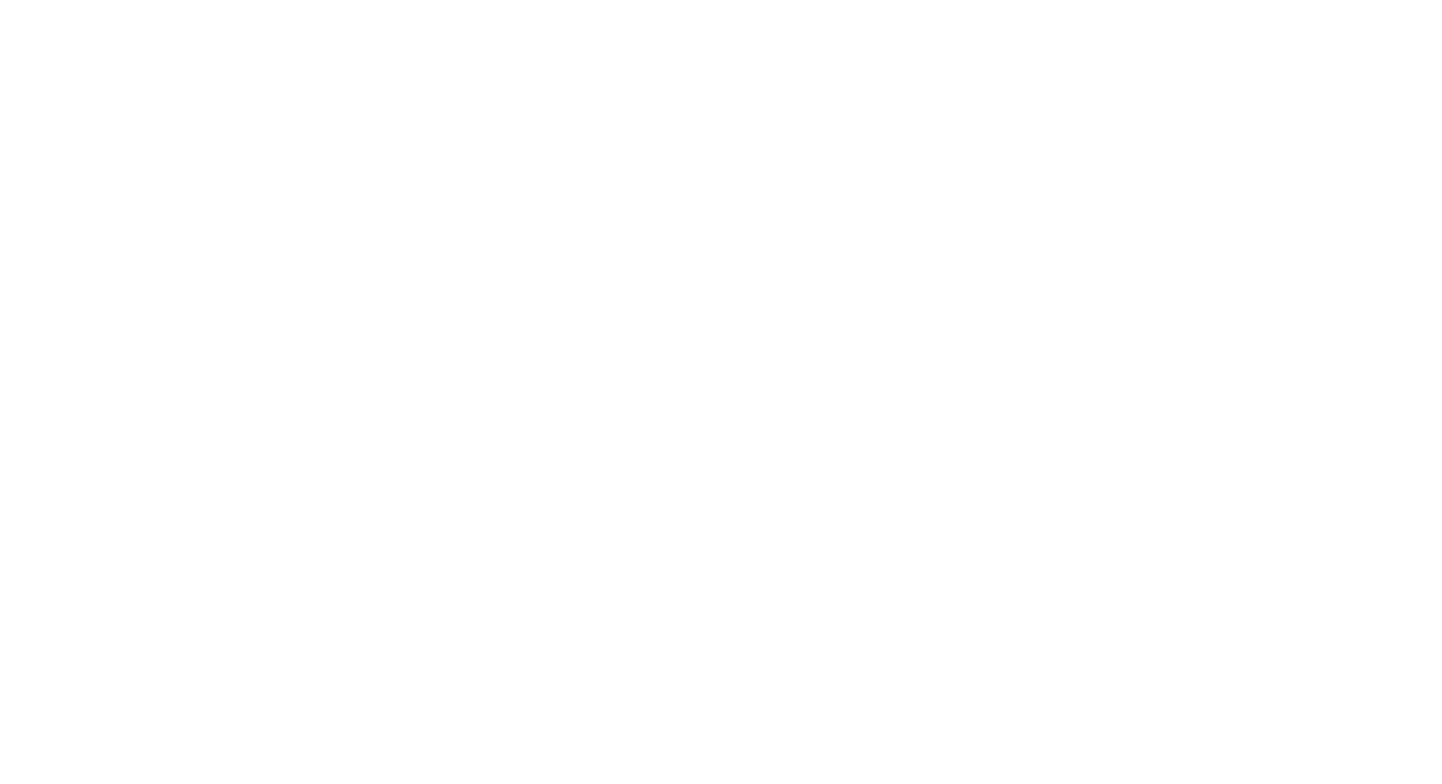 After we have seen Hyundai Tucson units with production taillights with rear position and brake lights and confirmed were very similar to the Vision T Concept premiered at LA AutoShow last year, today we have a new rendering image based on these latest images, what do you think?