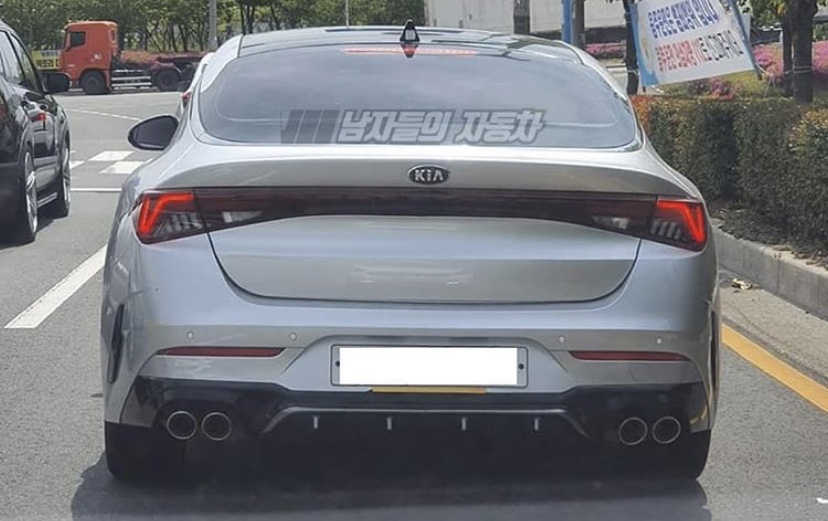 With around 290 horsepower, the 2021 Kia K5 GT is going to be fastest Optima/K5’s ever, but thanks to MotorsJason today we have got access to this completely undisguised picture of the next-gen Kia K5 GT that could mean the official reveal is around the corner. We need to say that the differences in design aren’t too much, so we can be in front of a sleeper.