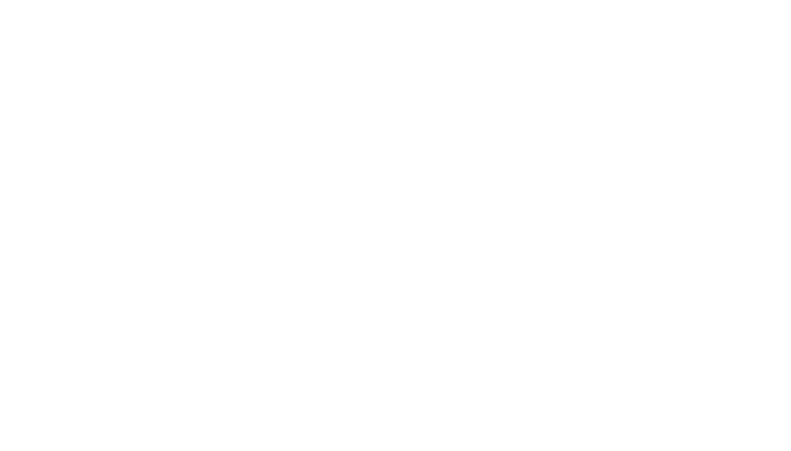 Hyundai is preparing a smaller facelift for the Kona. Well, that’s what we thought, after all looks like Hyundai will make more changes than expected, as some prototypes were spied near R&D Center in Namyang including new changes on grille, headlights, tailights and a Hyundai Kona N-Line variant too. The changes will come along with the launch of Kona N Performance and both models will arrive to dealers earlier 2021.