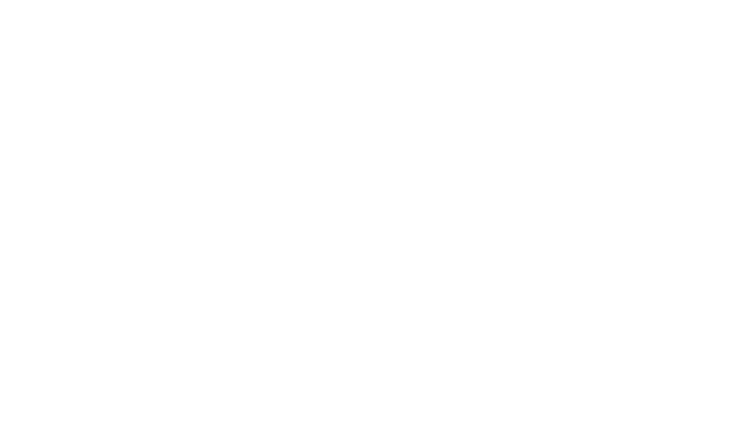 After we published a picture of a Hyundai Tucson inside a small garage either during some maintenance or gathering back the information from its test drive at unkown Hyundai dealer (we can see a Grandeur HG on the left). Today we have caught the Tucson towing an equipment related to emission certification that could will the answer of that unmounted Tucson.