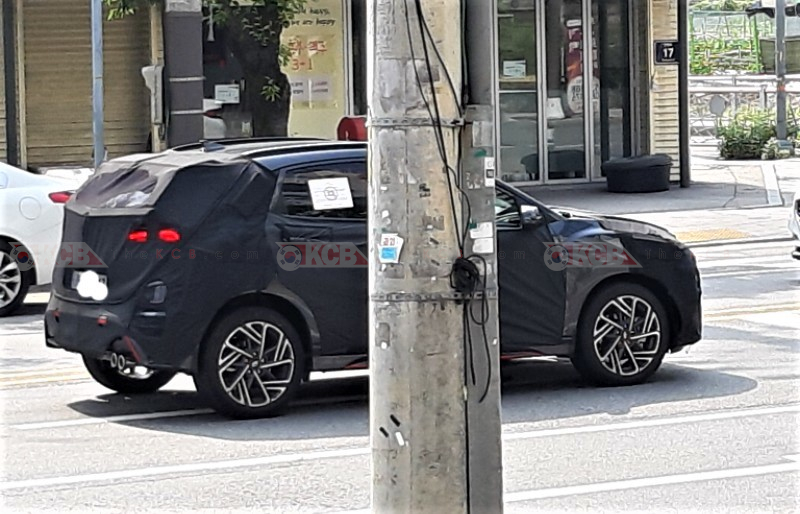 While a few days ago we showed you up the first spy pictures of Hyundai facelift for the Kona including new changes on grille, headlights, tailights and a Hyundai Kona N-Line variant, today we have more pictures of the N-Line variant, spotted with new wheels in the streets of South Korea.