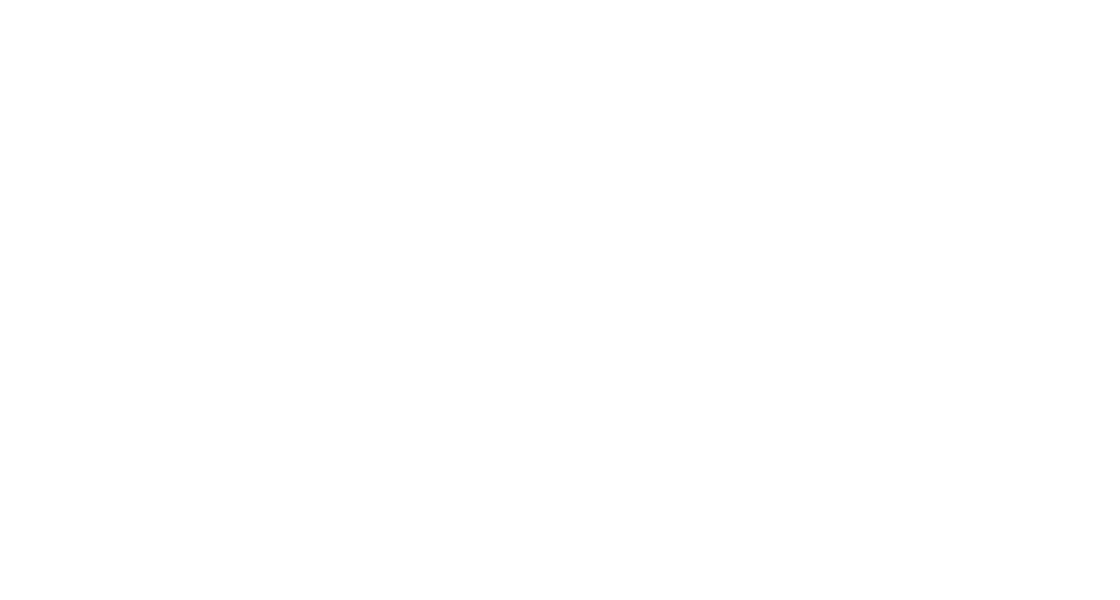 According to Hyundai Motor Sales officials on the 9th of June, and after not receiving new orders for the i30 and Veloster in the South Korean domestic market since May, will continue sales until the inventory runs out but will discontinue both, regular Veloster 1.4 & 1.6 Turbo and i30 N-Line (which is already the only version available).

While that, the Veloster N, a high-performance model based on the Veloster and with a steady sales, will continues to be available without discontinuation even after the launch of the 8-speed DCT model. Export use continues production and sales. The biggest reason for discontinuation in South Korea is poor sales. In 2019, the i30 sold 1427 units, down 55.8% from the same period last year (3225 units), and the Veloster (including N) decreased 48.9% to 2175 units. Until May this year, the decline continued, with only 219 i30s and 870 Velosters.

The i30 and Veloster were struck by a change in the domestic automobile market trend called the ‘Hatchback Tomb’. The small consumer utility vehicle (SUV), which bought the 20 million won vehicle that was the main target, was taken away from the small sports utility vehicle (SUV) and lost its place in the market. Chevrolet ‘Aveo’, which GM Korea produced in Korea, and Renault ‘Clio’ imported and sold by Renault Samsung Motors were discontinued for similar reasons.

According to the Kaizu Research Institute, by May this year, more than 270,000 SUVs were registered and increased by 30,000 units compared to the same period last year, but the hatchback decreased by more than 6,000 units to 44,000 units. The market is small and sales are down. When the two models are discontinued, only domestic Chevrolet ‘Spark’, Kia’s ‘Morning’, and ‘K3 GT’ will maintain their reputation.

Hyundai Motor Corp. has greatly strengthened its purchase benefits this month to expedite inventory exhaustion of the i30 and Veloster. i30 discounts up to 3,300,000 won on inventory vehicles depending on the month of production, and Veloster also sells up to 355,000 won on discount.

Hyundai Motor is expected to fill the vacant seats as a high-performance model for enthusiasts such as’Veloster N’and’Avante N Line’ after the discontinuation of the i30 and Veloster in Korea. Targeting a niche market with’Punka’, which emphasizes the pleasure of driving.

In addition, it is expected that the Avante N line, which is about to be released in the second half of this year, will replace the existing i30 N line demand. Avante N Line aims for a popular semi-high performance model with reasonable price while applying high-performance N design and parts.

An industry official said, “With the exception of some models, the domestic hatchback model will be virtually discontinued. In the future, the domestic passenger car market will be divided into SUVs and sedans.”