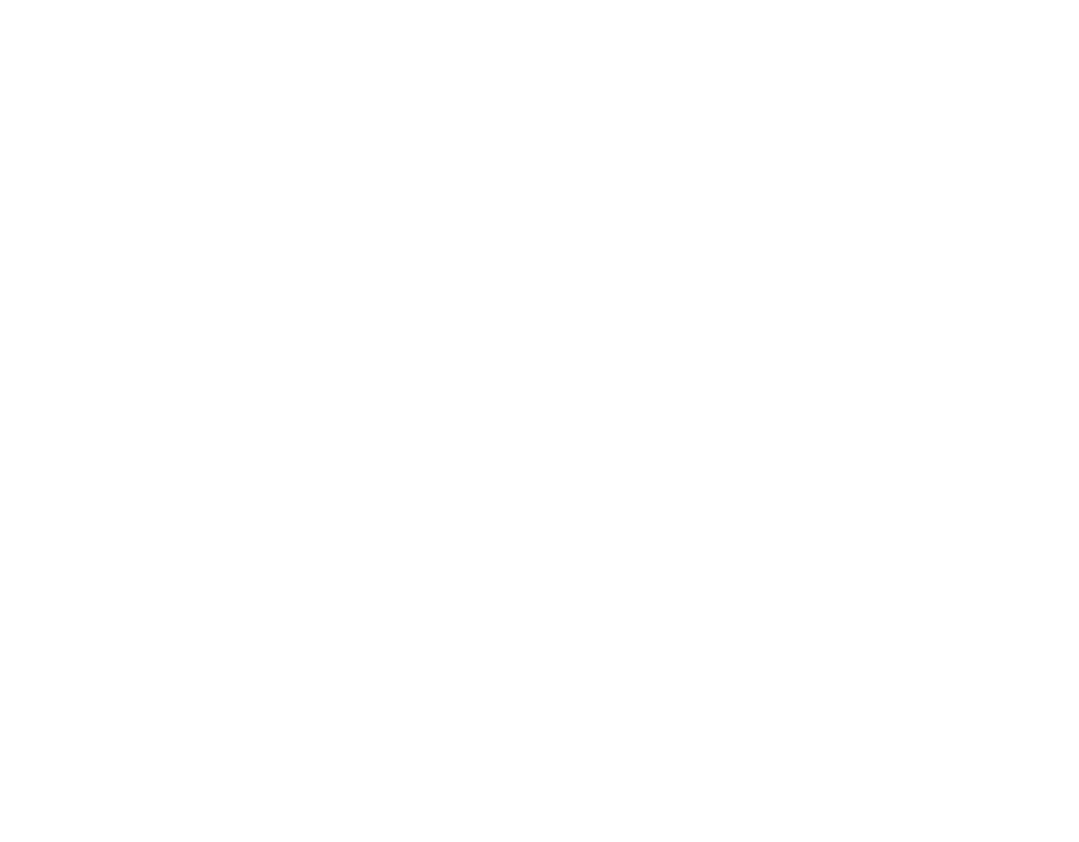 In some way, deliberate or not, Kia Motors has released this picture of the K5 with the GT-Line badge on its worldwide SNS profile and make us think about where this GT-Line model will be available, US? UAE? or will reach Europe after all? As it is now renamed worldwide as K5, could be anywhere. Place your bets!

As Kia recently certificate the K5 in the US-market and confirmed both, the K5 name and the AWD availability, and with the addition of the GT-Line trim on some models, the most recent on the 2020 Stinger, we guess can be a part of the K5 range in the US.

The North American K5 1.6 T-GDi AWD combines a 1.6-litre 4-cylinder gasoline turbo engine with an 8-speed automatic transmission to deliver a maximum output of 180 horsepower and a maximum torque of 27kgm. The driving method is four-wheel drive, and the combined fuel efficiency based on EPA is 12.3km / ℓ (29mpg), downtown 11km / ℓ (26mpg), and highway 14.4km / ℓ (34mpg).

Kia Motors changes the export name Optima, which has been used in the North American market for about 20 years, to the same K5 as South Korea. Some foreigners predicted that the name of Forte (K3), Cadenza (K7), and K900 (K9) would be changed to be the same as that of South Korea, along with Optima’s name change. North American K5 models are produced in the United States.

Meanwhile, Kia Motors is preparing to launch a high-performance K5 GT in addition to the K5 1.6T AWD. The K5 GT combines a Smartstream-G 2.5 T-GDi engine with an 8-speed wet dual-clutch transmission to produce 290 horsepower and a maximum torque of 43 kgm. It features GT-specific designs, such as the GT emblem and dual twin exhaust tips.

At the moment the AWD option is available for 1.6T and we are not sure if it’s going to be released for the GT version too. The new K5 will be officially launched in the North American market later this year.