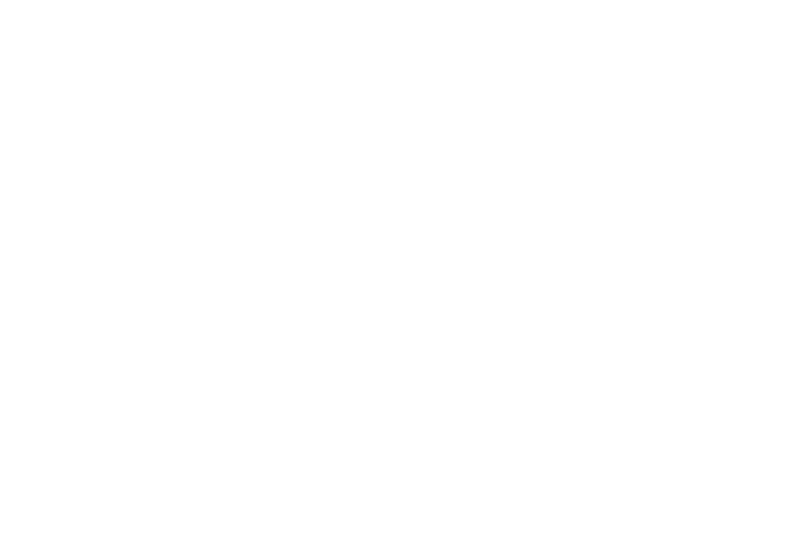 Today we want to share with you the very first interior picture of the 4th generation Hyundai Tucson SUV, codenamed as NX4, where the biggest surprise is a Mercedes-inspired floating tablet for the instrument cluster while the rest of the dashboard kept a traditional style but with a big screen (I think is bigger than 10,25″ inch which is the usual at Hyundai right now) and touch-type buttons all over it.