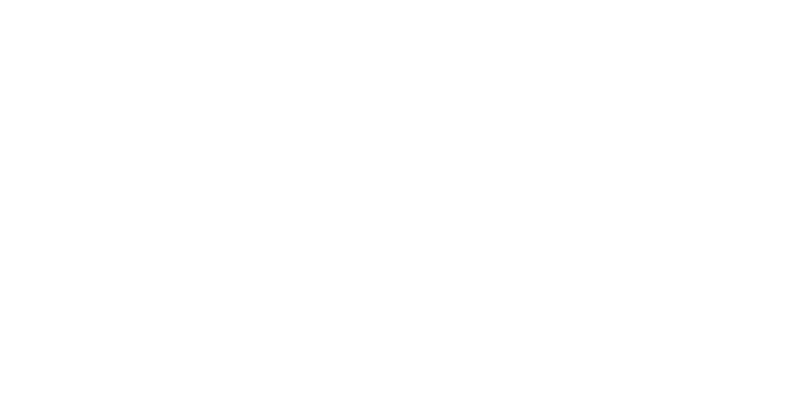 After we have seen Kia’s new logo for the first time attached into a production car, today we want to see more pictures of the car that featured it, the 3rd generation Kia K7 (GL3) and we want to show you it futuristic interior with more detail, like what you can see in the picture above, together with new exterior pictures.