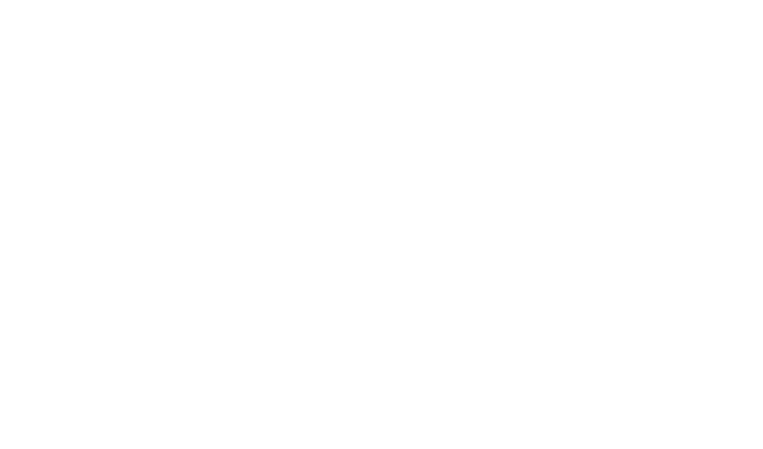 Hyundai will take advantage from Kona’s mid-life cycle facelift to pulling out all the stops and despite offering design changes and upgraded interior, will add new high-performance N variant as well as N-Line models. Now we got the latest spy pictures together with the engines that both models will use, and we were surprised!