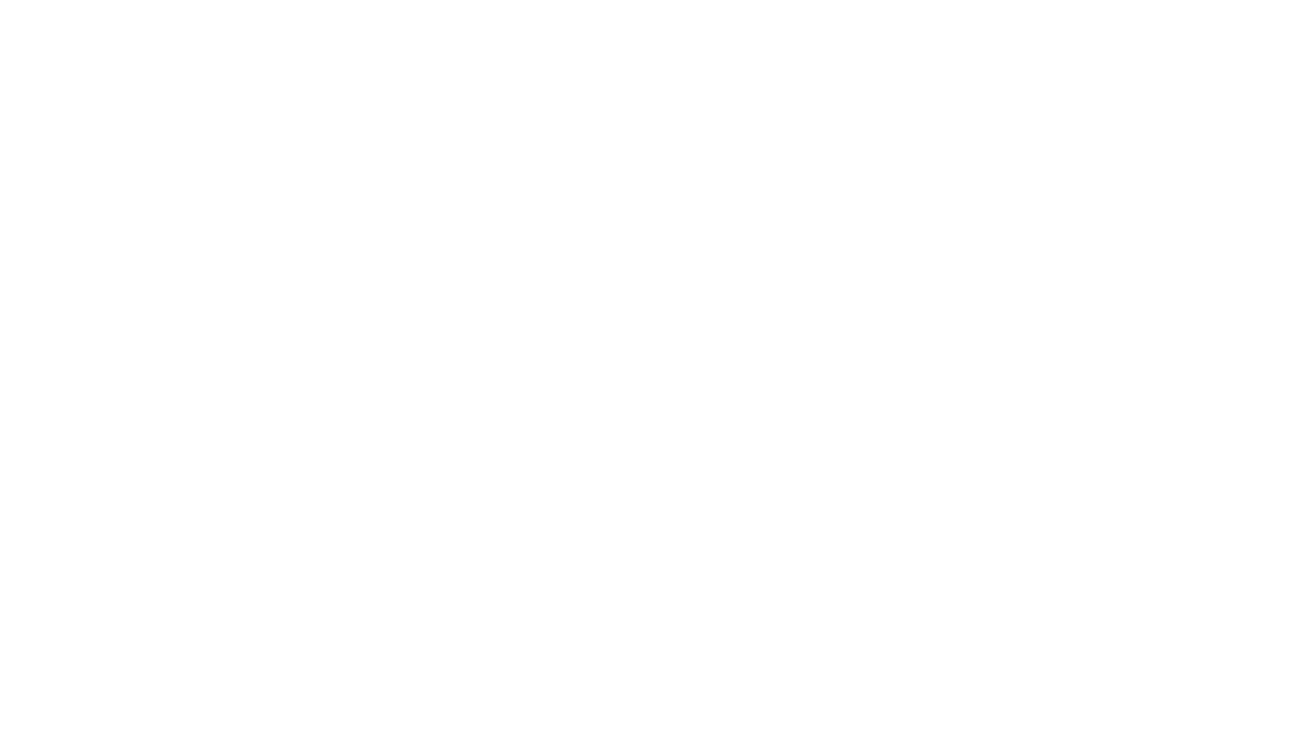 Coronavirus outbreak made automakers to reinvent themselves in how to showcase new cars, their relationship with motor journalist or even the way to sell cars. In a new walk-around video featuring Hyundai Head of Design SangYup Lee alone, Hyundai has released new insights about the 45 concept car, that will arrive in production form earlier next year.

A dedicated concept EV, 45 is characterized by hard lines, sharp angles, and a diamond-shaped silhouette. It was the second Hyundai concept car to embody Hyundai’s new design identity, Sensuous Sportiness.

45 was first revealed at the Frankfurt Motor Show in 2019. Its name refers to both the 45 years since the Pony Coupe’s release and the 45-degree angles in its exterior design.

Hyundai has recently revealed more details about 45’s design in a new walkaround video featuring Head of Design SangYup Lee. In the video, SangYup shares insights about the inspiration for 45’s design, as well as new details on exterior and interior design features. The car’s exterior has a modern and futuristic look, achieved through the use of angular surfaces and almost cubism-inspired features.

The confluence of the past and the future is further underscored by the 1970s-inspired wheel base and the futuristic pixelated lights, which represent the digital and the analogue coming together.

SangYup Lee goes on to demonstrate 45’s unique double sliding doors, which open towards the front and the back of the car to reveal a spacious interior. The first thing he points out are the unusual swivel seats, which can be rotated to “welcome” the driver and make it easier to enter the car. A dedicated EV platform allows the designers to maximise space, making the vehicle interior feel larger than that of other C-segment cars.

Hyundai’s goal with 45 was to reimagine the in-car experience, which is why the inside feels more like a premium lounge than a vehicle interior. As autonomous driving technology progresses, vehicle interiors will become more like living spaces – a concept Hyundai calls STYLE SET FREE.

A nod to the past and a glimpse into the future

Hyundai concept cars do not stand alone – they inspire and are inspired by other Hyundai models, both past and future. In the case of 45, it was designed as a nod to the 1974 Pony Coupe, Hyundai’s very first concept car.

At the same time, through its thoroughly modern and futuristic design and dedicated EV platform, it also gives a glimpse of what is to come. Its embodiment of the Sensuous Sportiness design identity is also the common thread which unites it with other recent Hyundai concept cars.