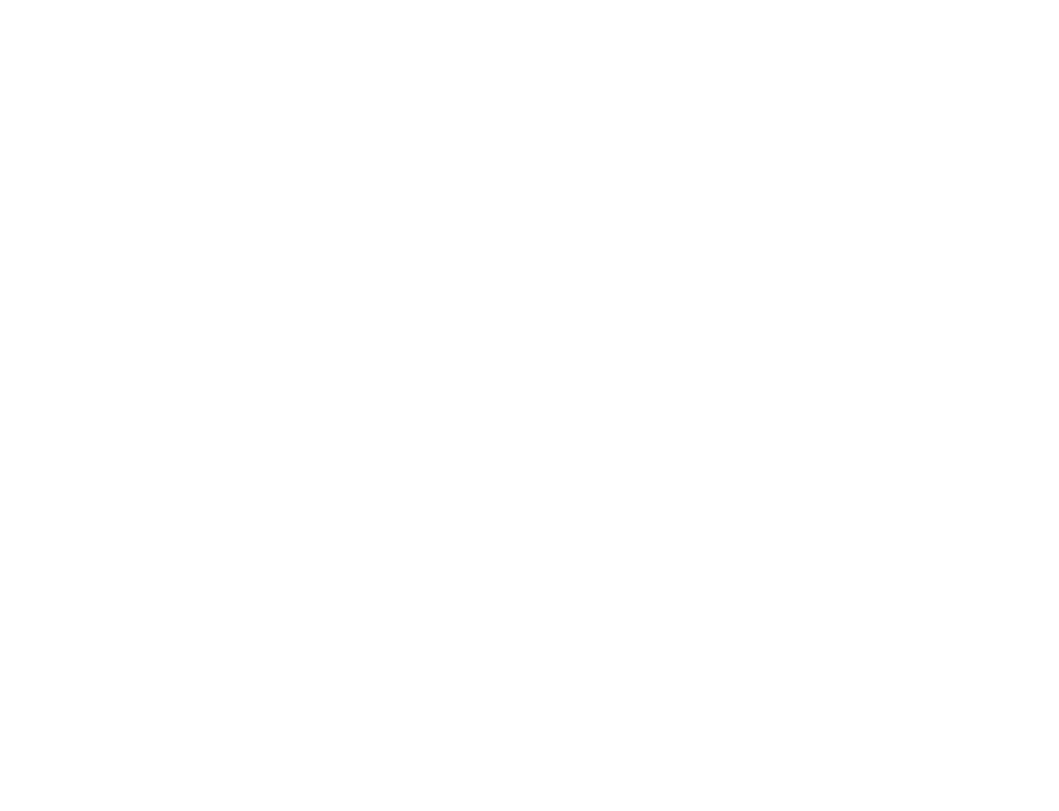 Hyundai recently showcases “The New Santa Fe”, why they called that way? Well the thing is the refreshed Santa Fe or TM PE is an overhauled version of the Santa Fe TM released two years ago and after the success of the Grandeur facelift, looks like Hyundai decided to bet on this mid-cycle near full change facelift.

Adding a plug-in hybrid to the Santa Fe, along with a common hybrid, is a good news for prospective consumers. A hybrid powertrain that combines an electric motor with a gamma 1.6 T-GDI gasoline engine will remain, while receiving an updated 2.2 diesel engine (the 2.0 won’t be available) and new gasoline engines such as 2.5 NA and 2.5 Turbo (set for end of the year).

What was left out two years ago was a performance N-Line variant of the Santa Fe. While in several markets Hyundai sell a fully painted body and sport wheels as an option, or a 2.0 Turbo gasoline engine, there was no mention about its performance sub-brand. According to this pictures the new Santa Fe could receive the N-Line treatment in the near future.

The show car also wears a new sporty body kit, with a new grille, carbon mirror housing and a twin exhaust and a difuser, all of them just for aesthetics. What do you think?