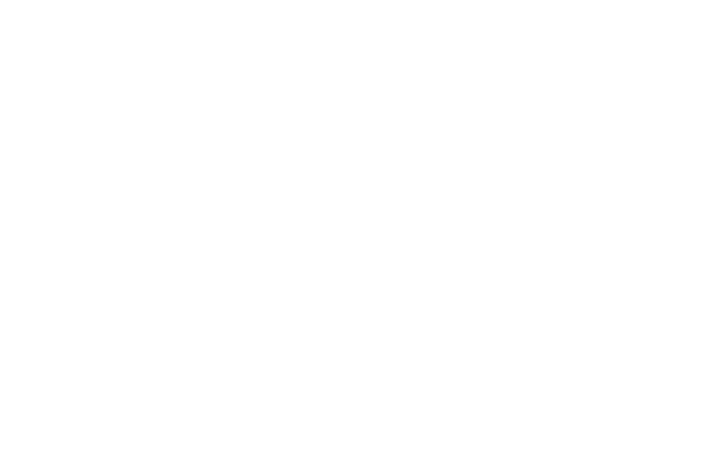 We already have seen the very first pictures of Hyundai Elantra N prototype, that despite the heavy camouflage, were possible to see key details to identify as a N car, but today we want to share with you in video where you can hear it roar, and its amazing!