Watch the GV70 Prototype From Every Angle 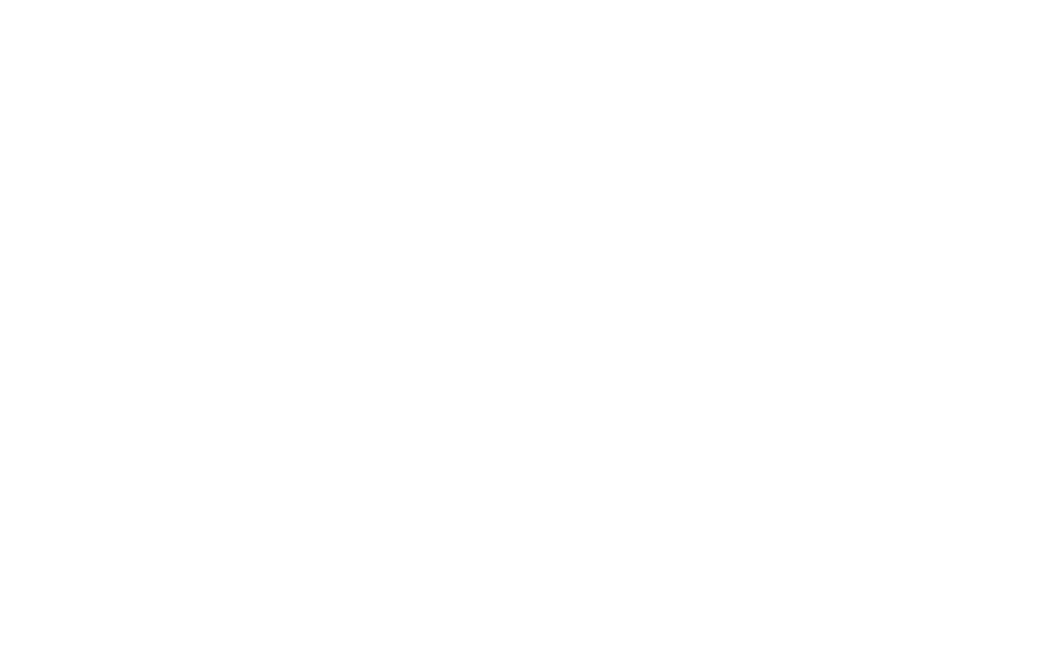 Today we want to share with you an interesting video that Youtube user Twohands where we can see the second SUV that Genesis has almost ready to release, the GV70, from every angle. In the video you’ll see the GV70 is accompanied by Kona N-Line & 4th gen Tucson. This prototype corresponds to a Diesel variant, because of the lack of perceptible exhaust. Thanks for the tip to our follower Archknight77.