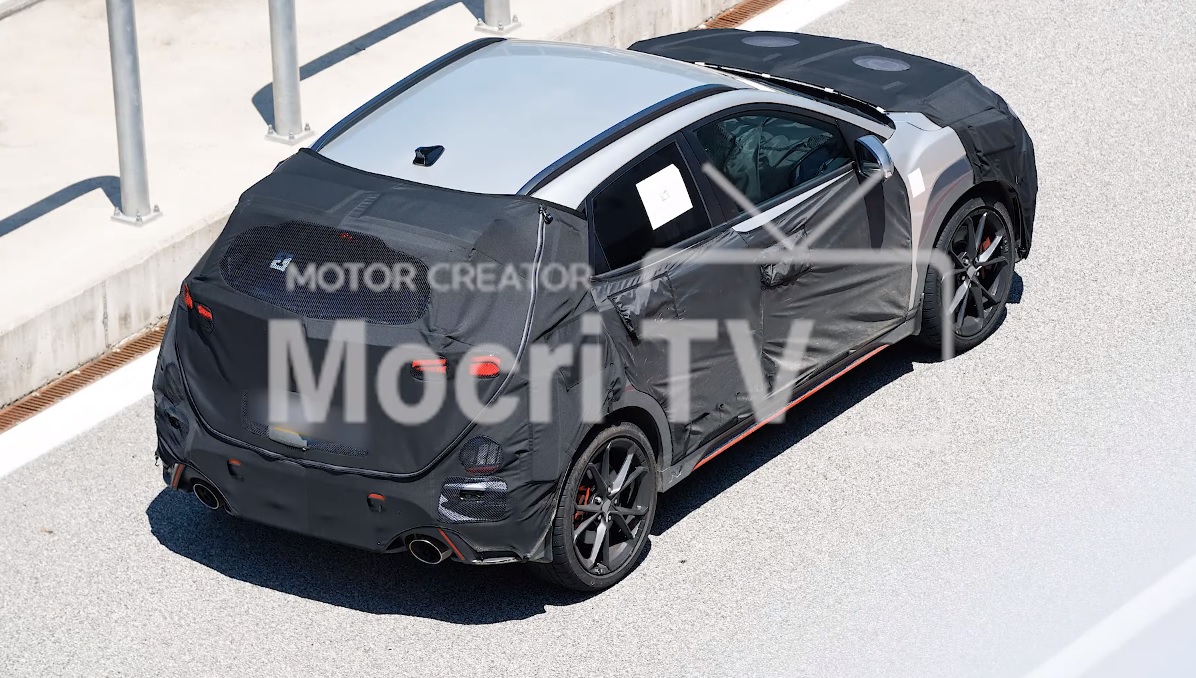 We have seen almost everything about the all-new Hyundai Kona N on the latest photoset we share a few days ago. Spied on its 3rd stage of development and almost ready for production, today we want to share it caught testing in a circuit in South Korea by Youtube user MocriTV. Hit the jump to fell in love with Hyundai’s N first high performance SUV. Thanks for the tip Archknight77.