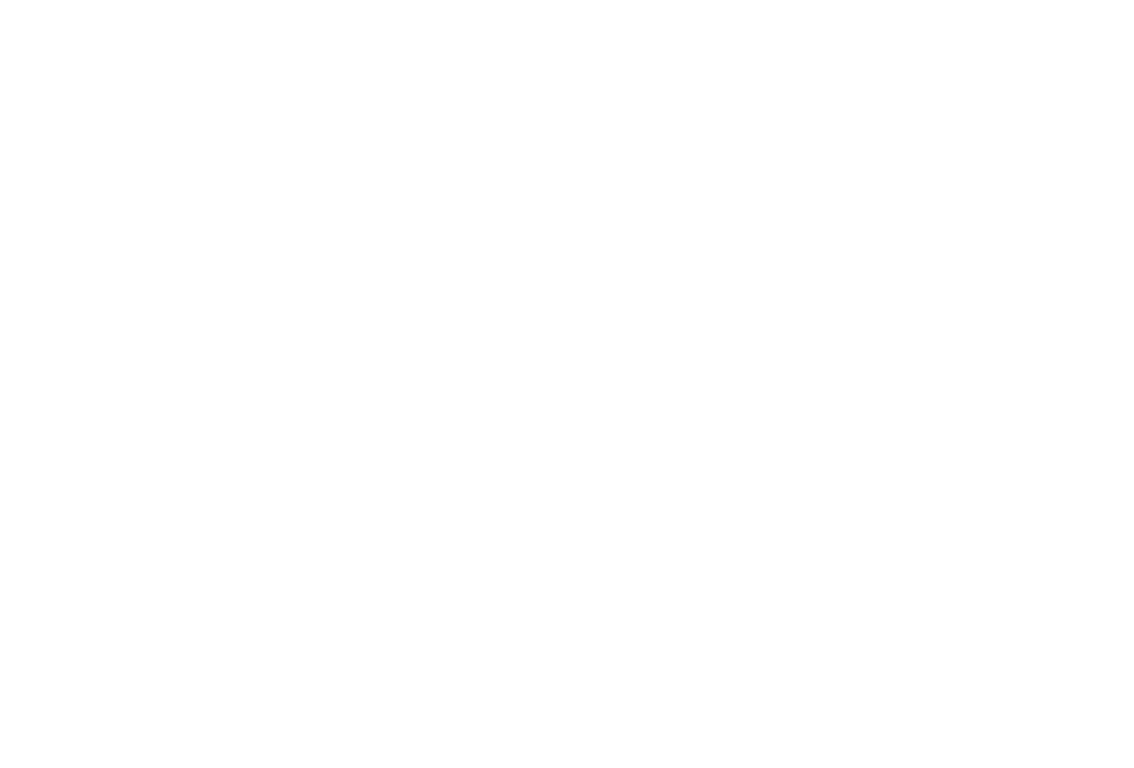 We spied the upcoming Genesis G70 Shooting Brake for the first time testing in Europe thanks to CarPIX. The Genesis G70 is already up for an facelift and together with the facelift it looks like the guys over at Genesis / Hyundai have a surprise for us with the Shooting Brake version.

There has been a lot of rumors lately whether the Genesis brand should be offered in Europe and this could very well be one of the models that should be interesting for Europe.

As for now its hard to tell you how much the cargo space will be but it looks more of a life-style wagon than a car you buy for maximum luggage.

BTW, look at the third brake light. A nice detail is the V -shaped brake light in the rear window.

The front end is of course also camouflaged due to the fact that the G70 will receive a facelift giving it more of the looks of the larger G80 and GV80.