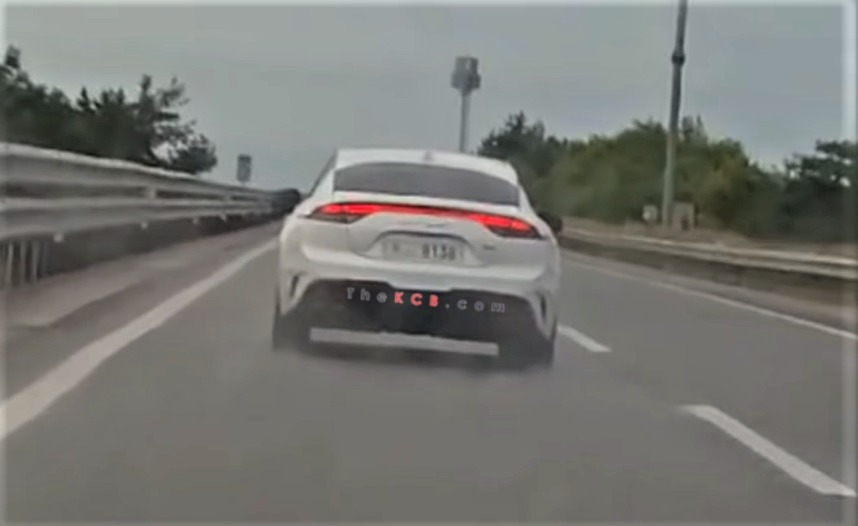 A few days ago we shared the latest pictures and specs of Kia’s Stinger facelift with the all-new 2.5-liter T-GDi engine, but today we just want to share the first fully undisguised picture where we can see the new taillight design, which looks nice. This fully undisguised prototype could mean an inminent release.

← Prev: Kia Soul EV Will Not Come to US Market After All Next-gen Kia Niro Spied in South Korea →