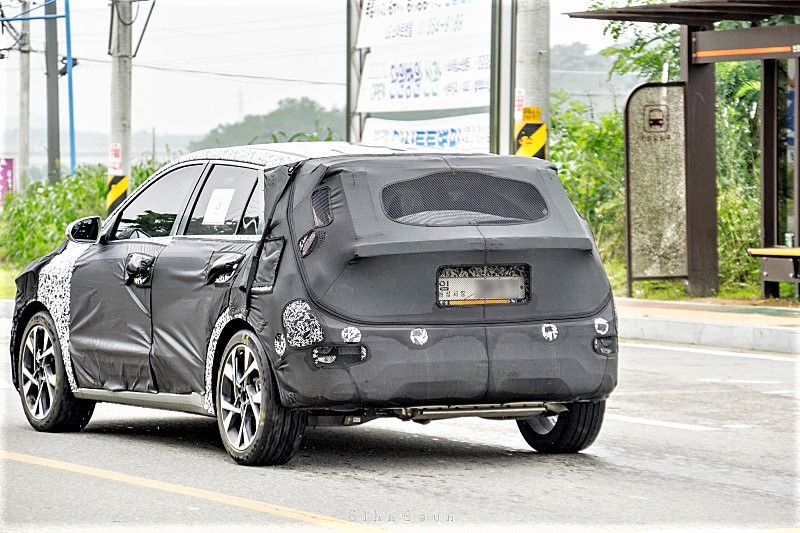 The next-generation Kia Niro appeared again, this time in the road caught by our colleague shingeun_pic where we can see more clear it’s resemble to the Habaniro concept. It is confirmed that we are in front of the second generation Niro (codenamed as SG2).