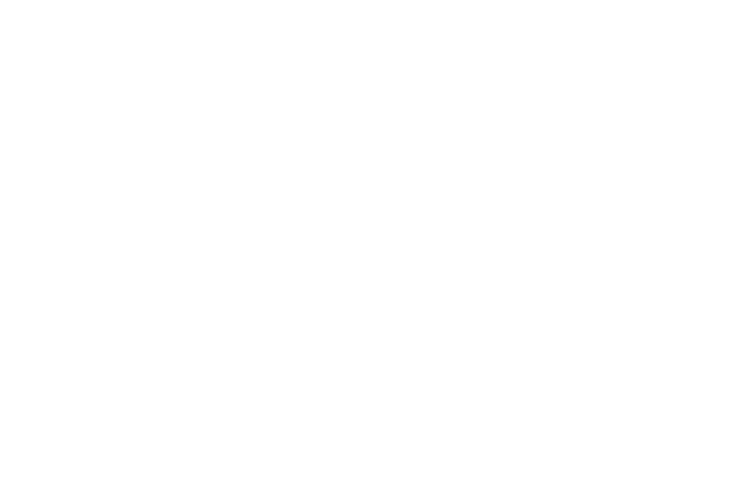 We have informed that Genesis will launch a high-performance electric vehicle SUV codenamed as ‘JW EV’. Maybe you guys remember a mysterious Kia Niro test mule spied with a very long wheelbase back in April. This prototype was used to develop the E-GMP platform of Hyundai Motor Group, to be used by Hyundai and its 45, Kia and its “CV”. Today we want to share with you the first pics of JW EV prototype.

Special thanks to Canola user for sending the pics.