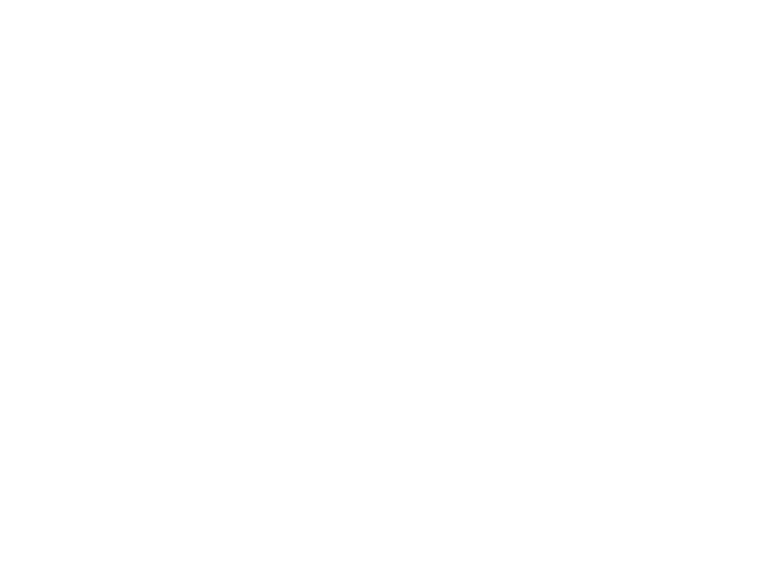 Looks like Kia is already working on the mid-cycle facelift for the Kia Forte. Despite was launched 2 years ago, Kia started the first real world test drive of the refreshed Forte (also known as K3 in the local market) in order to apply the latest tech, safety and design, possible taken some inspiration from K5.