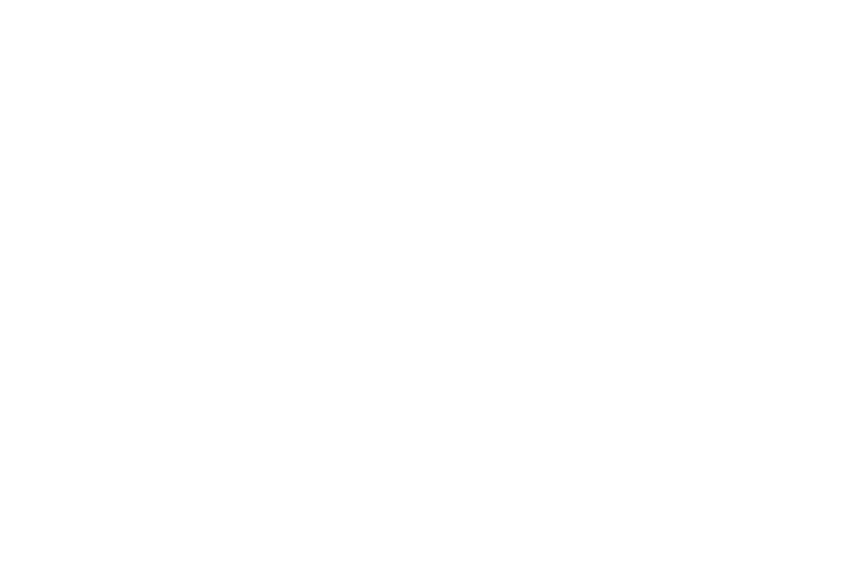 This is the very first time we saw the new luxury sedan from Genesis, but there are a few keys to recognize as a new Genesis vehicle, like the taillights, which still has the two lines.