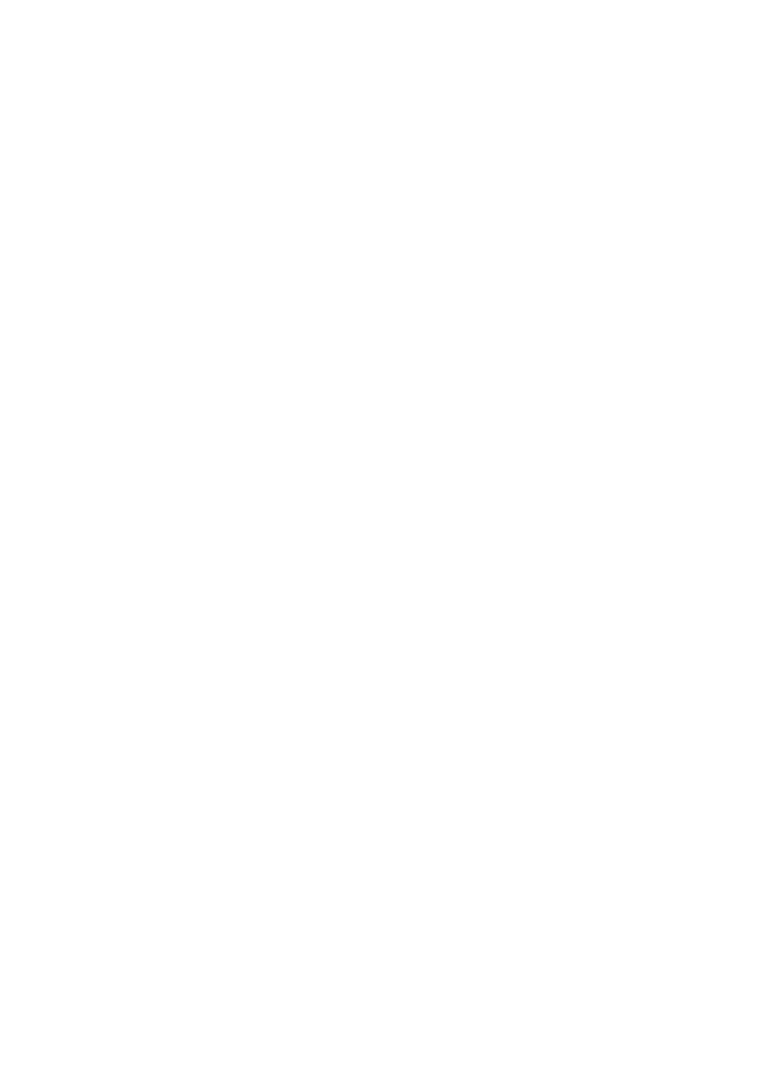 Price and specification of Kia Motors Stinger’s facelift model for South Korea (known as Stinger Meister there) was revealed before the launch which is set for tomorrow (read more). The Stinger Meister, which will be officially released on the 27th, is finally available with a choice of two gasoline engines while the diesel is discontinued.

Kia made some changes to make the 3.3 more affordable, leaving out some equipment and offered it through a pack for who is interested on it. The detailed price of the Stinger Meister is:

The 3.3 Turbo Masters has the same equipment as the 2.5 Masters but can add the “Turbo package” that costs 4.46 million won (US $3,756) and includes an electronic variable exhaust valve, electronic control suspension, red caliper Brembo brakes, head-up display, 360 degrees surround view, and Lexicon audio.