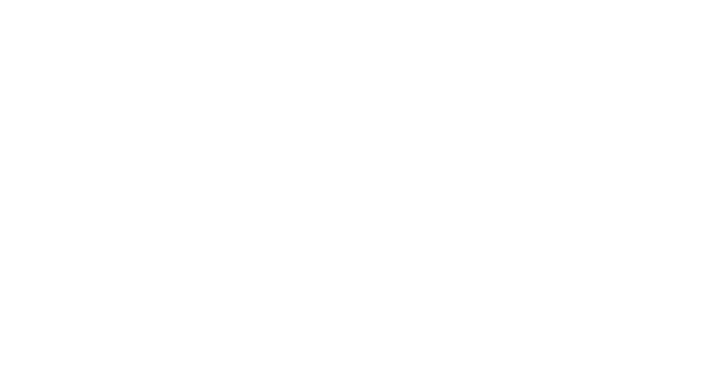 Update: we rounded down the Horsepower by mistake.

Kia Motors today announced the 2021 Kia Stinger for the South Korean market. The changes are expected to make their way to global markets soon. The refreshed Stinger receives minor styling tweaks, engine upgrades, and a more luxurious interior for the upcoming model year.

The biggest news for the Stinger is the new 2.5L turbocharged four-cylinder engine that replaces the base 2.0L model from the pre-facelift Stinger. That raises power substantially from 252hp and 260 lb-ft in the base engine to 300hp and 311 lb-ft torque with the new 2.5 turbo.

The Stinger GT sticks with its 3.3L twin-turbocharged V6. Power is up slightly from 365hp to 368hp (actual number is 367.8 hp) , but torque doesn’t change and is still listed as 376 lb-ft. Both engines are also available in AWD.

The taillights are all-new for all Stinger models, with a full red LED light bar that runs the full width of the back of the car, LED brake lights in a new linear pattern, and premium-looking amber sequential rear turn signals.

2.5T models remove the fake hood vents that previously came with every Stinger, but 3.3TT models retain them, and they are still nonfunctional.

There are also two all-new wheel styles available. The 18” wheels have their spokes set at an angle, while the 19” wheels are a straighter design. Both of the new wheels are two-tone painted wheels with a machined silver finish. Both also feature exposed lugnuts rather than the covered lugnuts on the existing Stinger GT, and both have a cool new black “E” logo center cap.

In Korea, Kia has only announced a reduced color palette of HiChroma Red, Snow White Pearl, Panthera Metal, Aurora Black Pearl, and, new to the Stinger, Celestial Blue, which is slightly lighter than the Deep Chroma Blue, but obviously darker than Micro Blue Pearl. Other paint options may be available for other markets.

Moving to the interior, Kia has spent time to sprinkle a little more luxury in with the refreshed 2021 Stinger. Diamond-quilted nappa leather in front and back is available in black, brown, or red, and door paneling has some additional stitched lines that bring additional visual interest to all four door interiors. Extra stitching is also present on the dashboard, and the gloss black bottom piece on the steering wheel now looks more like an aluminum texture.

Tech improvements on the interior include a larger 10.25” display with squared off edges that goes a long way to making the interior look more modern, while the gauge cluster unfortunately hasn’t moved to a full digital display. However, that large central display in the gauge cluster works together with a redesigned exterior camera system to display what’s in your blindspot in real-time on the screen when you use the turn signal, as in other Hyundai and Kia models like the Telluride.

The sound system has been upgraded to the Lexicon brand (an upscale brand in the Harman collection of companies), but we can’t yet tell if that is met with any actual upgrades in the power of the audio system. The ambient lighting from the current Stinger has been upgraded to allow for dozens of colors instead of just 6, and an extra strip of ambient lighting has been added in the upper dashboard and behind the 10.25” touchscreen. Going back to the screen for a moment, it appears to have the latest version of UVO similar to that in the new K5.

There are also additional safety features added for 2021, such as the ability to monitor an intersection while turning through it to ensure no cars come through the red light, and Highway Driving Assist which takes advantage of GPS and its built-in maps to keep you safer on highways. For example, it would reduce your speed if it notices you are entering a curve too fast on the highway.

Now that the 2021 Kia Stinger has been unveiled in Korea, we can’t wait to see how it will be packaged for the other markets around the world. This refresh is subtle and evolutionary, yet provides enough extra goodies to keep people interested. Hopefully, Kia will be able to sell enough to justify producing a second generation car, despite what we’ve heard to the contrary.