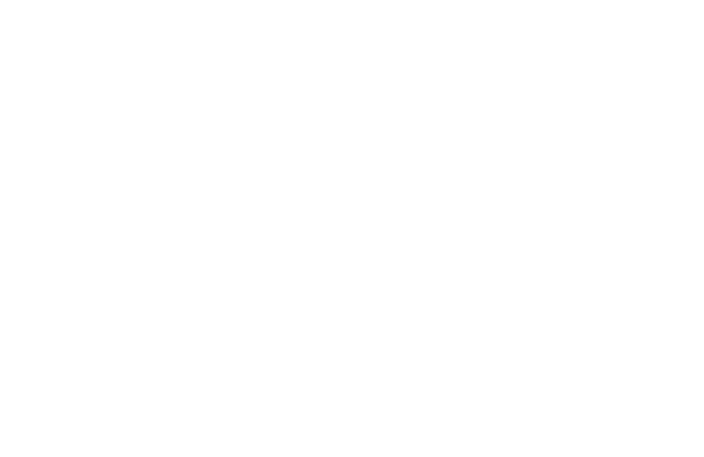 The upcoming new KONA and KONA N Line SUVs express Hyundai Motor Company’s Sensuous Sportiness new global design identity we already have seen on Santa Fe, Sonata or Elantra. The front of the Kona facelift reminds a lot if you compared to the recently released Santa Fe facelift (look at the grille and the below part of the front bumper).

Wider stance & Sleeker look
The new KONA Facelift gets a wider stance and a shark-inspired nose that gives the model a sleeker look. Upgraded daytime running lamps (DRL) give it a high-tech, sophisticated style. Front skid plate and bumper add to its armored appearance.

The new KONA N Line gets a more aerodynamic design with low-set air intake and more aggressive front bumper, complemented by corner fins and lean crease lines. The N Line model offers an attractive entry point to the N Brand and expands Kona’s appeal to a broader range of customers.

While the engine line-up is still unkown, we have managed to get some info and according to our sources in South Korea, while the Kona N will have the 2.0 T-GDi engine, with 275 hp and 8-speed DCT wet transmission, the N-line will have the new Smartstream 1.6 Turbo GDi delivering 215 hp and matted to a 8-speed DCT.

In the mean time, the regular Kona should receive the same engine as Sonata DN8, the CVVD 1.6 Turbo GDi, 180 hp and 8 speed Automatic Transmission. In some parts of the world the latest is the most powerful engine available, while in South Korea is the base gasoline engine.

More design details on the new Kona and Kona N Line will be revealed in the coming weeks.