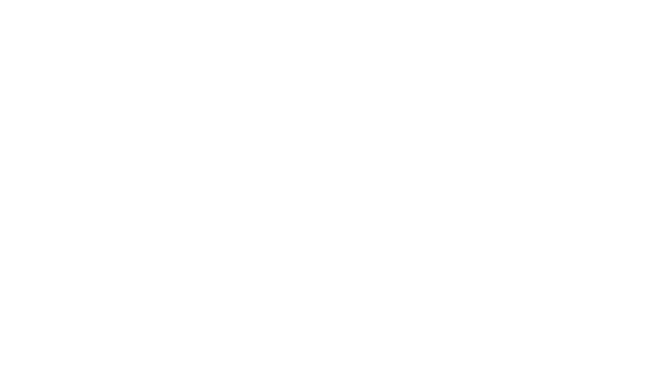 According to the image you can see above, Kia is already working on the mid-cycle facelift for the Kia K900 (also known as K9) flagship luxury sedan. Despite was launched 2 years ago, the picture showed a K9 under camouflage caught in a street in South Korea. Apparently the design is the same so we could be in front of an early prototype.