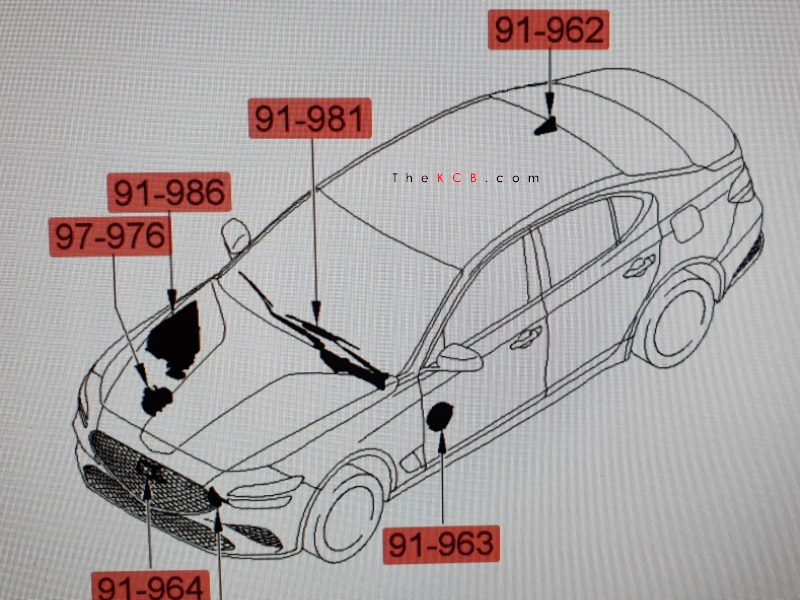 After some of the specifications of Genesis’s mid-sized sedan G70 facelift have been released a week ago, today we can share some leaked pictures of the maintenance manual that shows the front and rear design on the all-new Genesis mid-size luxury sedan. The images came along with a rumor that said it will be revealed during next week. Let’s see!

← Prev: What if Genesis JW Looks Like This? New Hyundai Tucson Interior Sketch →