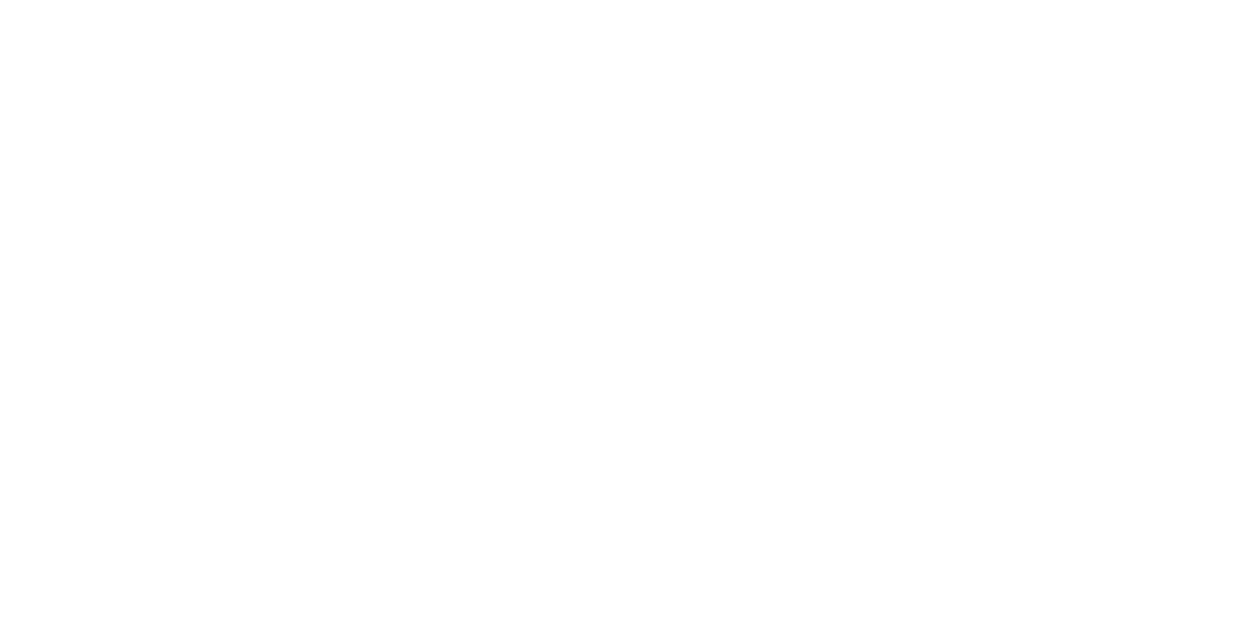 We already have seen a lot of spy pictures of the Genesis JW EV bespoke electric prototype but it’s still too soon to have an idea of how could look despite some Korean media said that will use Genesis Mint concept car design lines. Today we want to share this rendering image made by our colleagues at Motorsjason. What do you think?